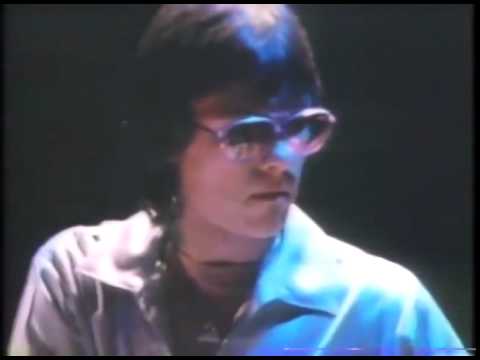 David Bowie’s Isolar II – The 1978 World Tour, more commonly known as The Low / Heroes World Tour or The Stage Tour, originally was to have Brian Eno as part of the tour band, but had to drop out due to health reasons. The band only had two weeks to rehearse for the tour. Carlos Alomar was the tour’s band leader and drove the rehearsals.