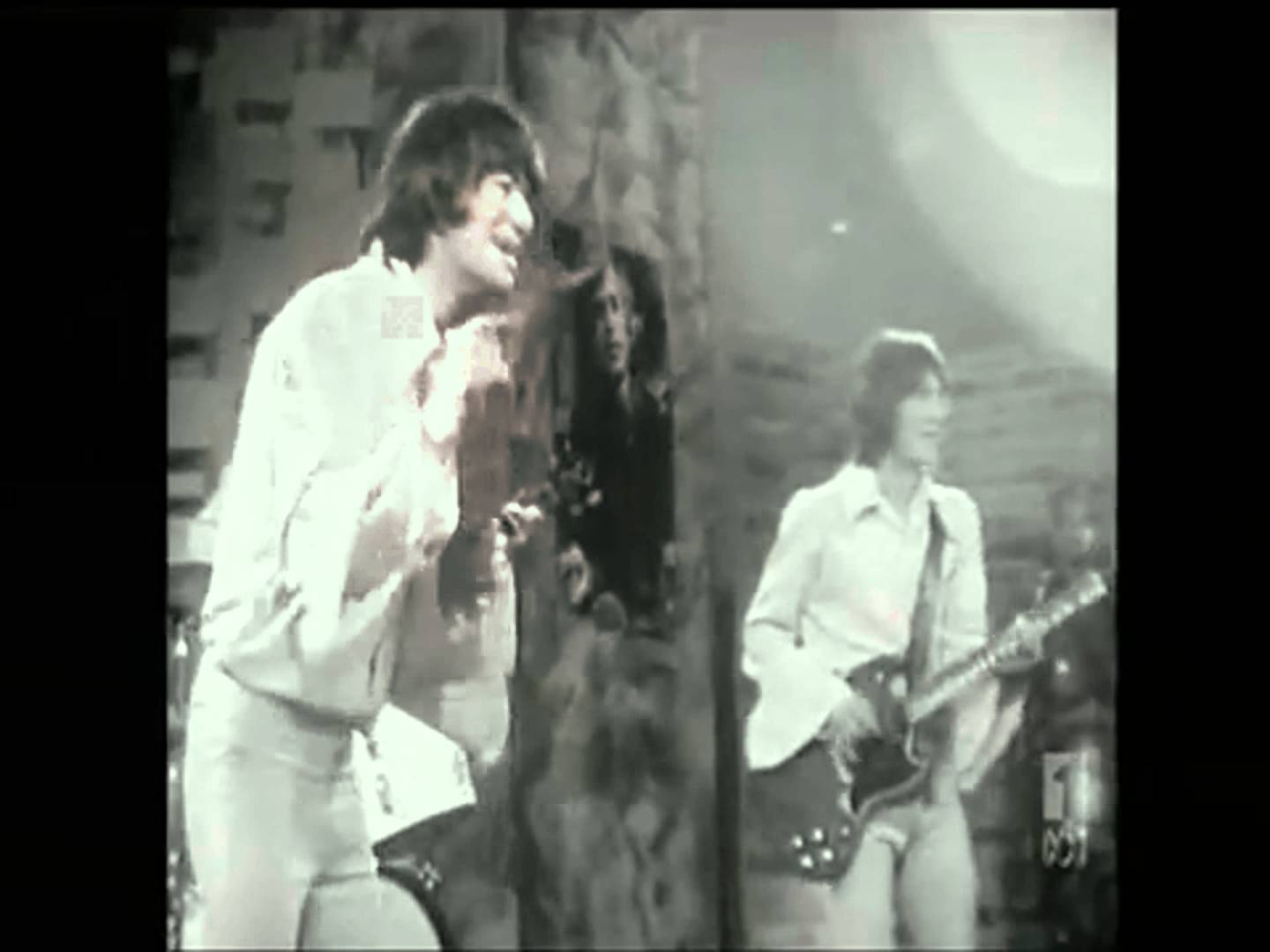 Check out Bon Scott & Vince Lovegrove with The Valentines performing Nick Nack Paddy Wack on the Australian TV show Hit Scene on July 12, 1969. It was three days after Bon’s 23rd birthday, and 5 years later, he would join some band called AC/DC. For a reminder just how cool and powerful Bon was, this is a great place to start.