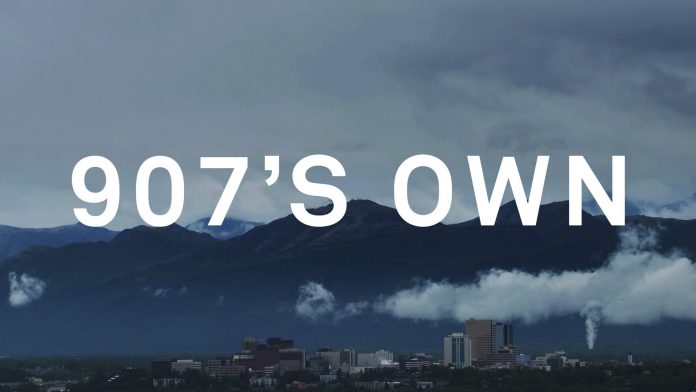 In the 1970s hip-hop would emerge out of South Bronx and take the world by storm. The music flooded America, hip hop groups formed in every major city – sporting their own style and sound. New York, LA, Chicago, Atlanta – the music would change the world. 907’s Own, tells the story of a group of undiscovered rappers and producers with a dream to make it from one of the lesser known pockets – Anchorage, Alaska.

“Dreaming My Life Away”: Winnipeg’s JAMES COHEN AND THE PRAIRIE ROOTS ROCKERS Revisit a Favourite Single with New Video