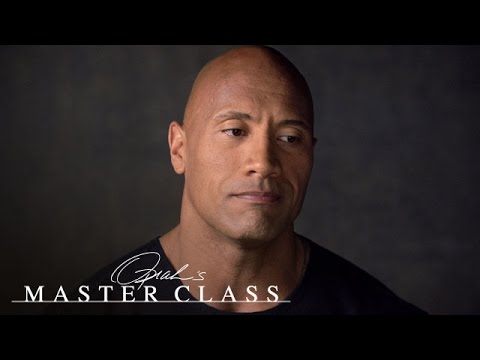 After playing football for four years at the University of Miami, Dwayne Johnson was passed over by the NFL. While he played for the Canadian Football League for a short time, he was ultimately cut from his team, the Calgary Stampeders, and sent packing. At 23, Dwayne found himself living in his parents’ small apartment, battling depression. Heavy stuff for anyone, and we can all learn from his fight.