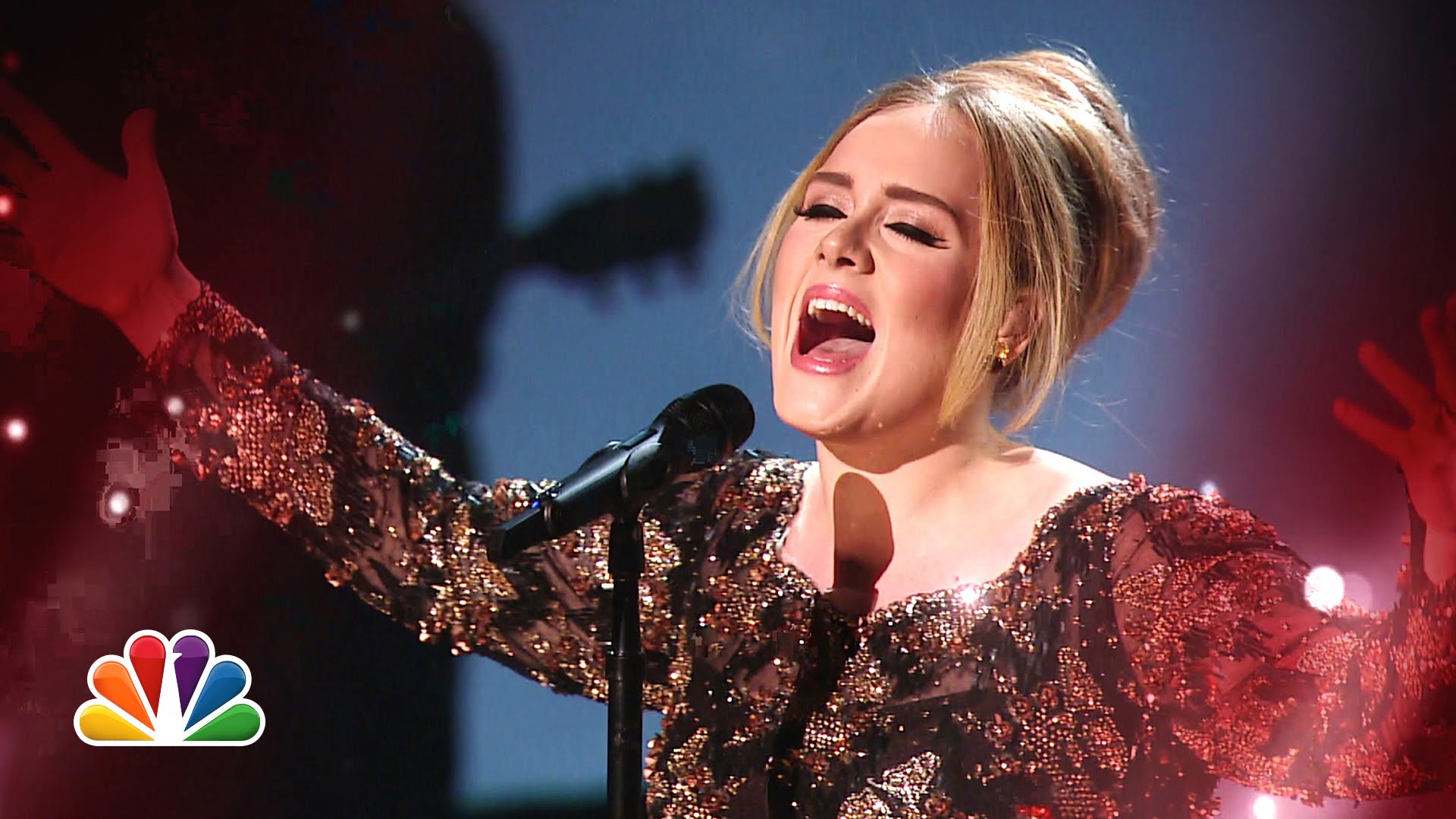 Adele’s 25 has now sold more than 4.2 million in the U.S., according to Nielsen Music. If it sells a million, it would then become the first album in Nielsen history to sell a million copies in two different weeks. Don’t miss Adele’s special one-night-only concert from Radio City Music Hall, airing Monday, December 14 at 10/9c on NBC.