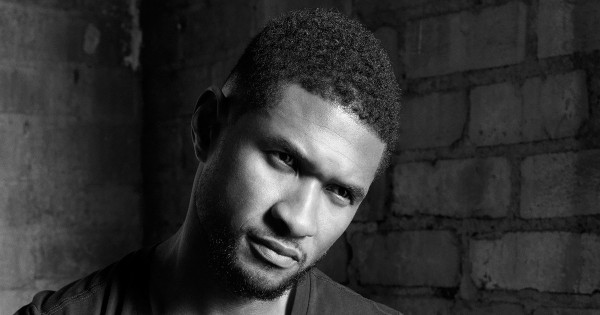 MasterClass, a San Francisco-based tech company which launched May 12, 2015, is an online education platform making it possible for everyone to learn directly from the world’s best. Each master teaches a class which is available online for purchase at www.masterclass.com for $90 each and includes video lessons, interactive exercises, learning materials, and workbooks. MasterClass was co-founded by David Rogier and Aaron Rasmussen.

Usher has been ranked by the RIAA as one of the best-selling artists in American music history, having sold over 65 million albums worldwide. He’s won numerous awards including 8 Grammy’s and was named the #1 Hot 100 artist of the 2000s. Billboard named him the 2nd most successful artist of the 2000s and his album “Confessions” as the top solo album of the decade. Usher also served as a coach for 2 seasons on NBC’s Emmy award winning show “The Voice” where he mentored season 6 champion Josh Kaufman. Usher also founded his New Look Foundation in 1999 which empowers youth from impoverished communities to become leaders.

“Performing is part of my soul, my being, my everyday life. Teaching is my legacy. MasterClass enabled me to combine both of my passions and now I get to share it with the world.” – Usher

“When it comes to the art of performance, Usher is purely genius. Every detail about his presence, how he moves, breathes is mastery. We couldn’t be more excited for this class,” said Co-Founder and CEO David Rogier.

“Usher teaches tricks that only someone who has performed for decades would know. You not only learn about performance, but also the mindset that goes with it. It’s fascinating,” said Co-Founder, Creative Director, and CTO Aaron Rasmussen of MasterClass.