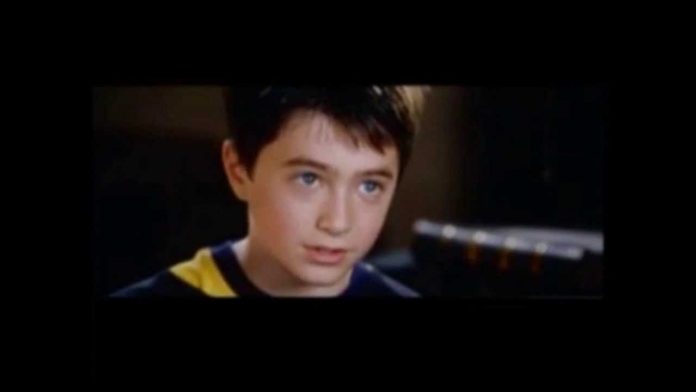 Check out Daniel Radcliffe‘s original screen test for the role of Harry Potter. He made his acting debut at 10 years of age in BBC One’s 1999 television film David Copperfield, followed by his cinematic debut in 2001’s The Tailor of Panama. At age 11, he was cast as Harry Potter in the first Harry Potter film, and starred in the series for 10 years until the release of the eighth and final film in 2011. 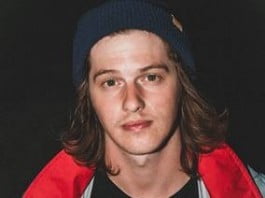 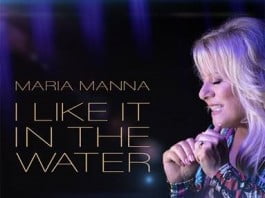 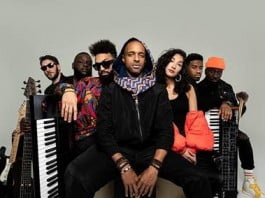