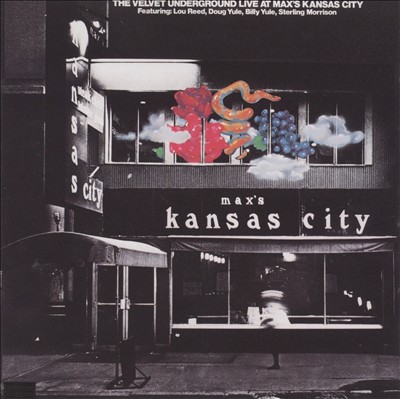 January has long been a barren wasteland in the world of new music releases. With most acts rushing to get albums out before the holidays, the first month of the year has far too often been an afterthought to record labels. Rhino changes all that in 2016 with their first ever “Start Your Ear Off Right” campaign. On Friday, January 22, Rhino will release 15 titles from some of the most revered acts in music including, The Cars, The Replacements, and Velvet Underground, many of them limited editions. Full details are listed below. These will be available only at participating brick and mortar retail outlets.

The Monkees will kick off their 50th Anniversary with two special releases as part of the “Start Your Ear Off Right” campaign on January 22nd. The Monkees Cereal Box Singlesfeatures faithful reproductions, cardboard and all, of four vinyl 7-inch singles mirroring the 1960’s cereal box giveaways. The Monkees Classic Album Collection will also be available, compiling all 10 of the band’s classic studio albums in one boxed set.

January 22nd will also see the first breakout single show from the Grateful Dead’s sold-out 30 Trips Around The Sun boxed set will also be available with the release of the 3-LP set Shrine Auditorium, Los Angeles, CA 11/10/67, which will be a limited edition of 6,700 copies.

As a nod to Rhino’s past, fans can also purchase a limited edition reissue of the classic 7-inch single “Some Kazoos” from the Temple City Kazoo Orchestra, which was one of the label’s first ever releases back in 1978.

The Replacements – Sorry Ma, , Stink, Hootenanny, Let It Be
– Standard weight, regular color (black), not limited, essential vinyl for every ‘Mats fan.
– The Twin/Tone era LPs are available again after being out of print for over 20 years. Fresh out of the -Twin/Tone LP box set, you can now choose your poison.