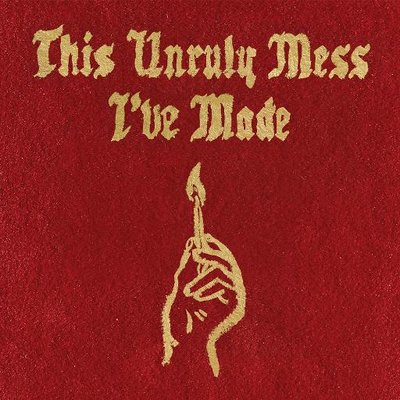 The long awaited follow-up to the acclaimed debut LP ‘The Heist,’ ‘This Unruly Mess I’ve Made,’ was largely recorded over the course of a year in the wilderness of the Pacific Northwest. “What I couldn’t find in a hotel room, on the road or in Seattle, I found in the middle of nowhere,” says Macklemore, whose real name is Ben Haggerty.

Macklemore & Ryan Lewis kicked off a month of intimate theatre shows in the US last week with a “triumphant” (Arizona Republic) SOLD OUT show in Phoenix, AZ. They launch their European Arena tour in Belgium on March 1 and will include stops at London’s O2 Arena and the AccorHotels Arena in Paris – their biggest European headlining shows to date. Click HERE for tour dates. 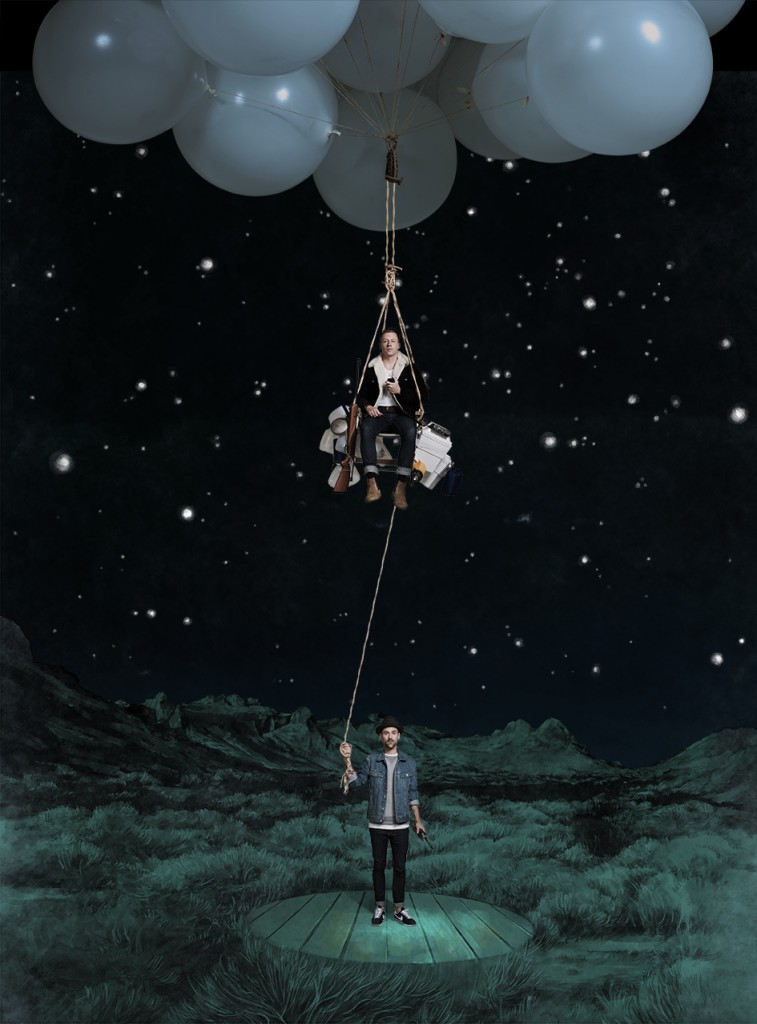