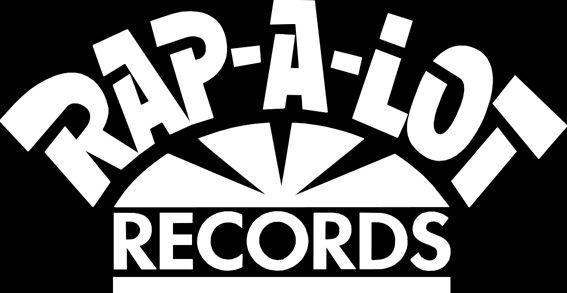 The South by Southwest Music Conference and Festival (SXSW) is pleased to announce its second Keynote Speaker, James A. Prince of Rap-A-Lot Records. Mr. Prince’s Keynote conversation with Rap-A-Lot artist Bun B will take place Thursday, March 17, 2016 at 11:00 a.m. in Ballroom D of the Austin Convention Center.

James A. Prince is the founder and CEO of Rap-A-Lot Records and is the pioneering spirit behind the Houston-based, multi-million dollar record label. Founded in 1986, Mr. Prince started Rap-A-Lot in part as an incentive to keep a group of neighborhood teenagers in school and off the streets of Houston’s notorious 5th Ward. His desire to help these youth stay in school launched what would eventually become the platinum-selling group Geto Boys. The creation of Rap-A-Lot and the Geto Boys was the beginning of the ascent of southern Hip Hop.

The label produced numerous hit albums and singles, accumulated over two-dozen Gold and Platinum records that include artists like the Geto Boys, Scarface, Do or Die, Big Mike, Bun B, Tela, Devin the Dude, Zero, and many more artists.

Mr. Prince has negotiated numerous distribution deals for Rap-A-Lot with Virgin Records, EMI, Asylum (Warner), Fontana (Universal) and most recently Red (Sony). More recently, he partnered with his son, Jas Prince to discover Hip Hop superstar Drake and took him from performing on MySpace, to being one of the most recognizable musical artists of this generation.

J. Prince will be interviewed by rapper Bun B, who got his start as half of the iconic southern rap duo UGK alongside the late Pimp C. Bun has gone on to build a fruitful solo career, most recently releasing Trill OG: The Epilogue on Rap-A-Lot in 2013. Bun B has made forays into areas outside of music, most notably as a guest lecturer at Rice University and the release of Bun B’s Rap Coloring Book in 2013.

Mr. Prince’s Keynote is in addition to Tony Visconti’s previously announced appearance. More will be announced in the near future. These Keynotes will be a highlight among the many conference sessions designed to offer registrants unique learning and networking opportunities. For more information on conference sessions, please go here.

The South by Southwest Music Conference and Festival is a six-day event held every March in Austin, Texas. The conference offers unmatched access to ideas and global viewpoints on an increasingly borderless industry. It aims to educate and inspire musicians and professionals alike, with sessions attended by over 30,000 registrants and showcasing artists. A large multi-industry trade show exhibition, Music Gear Expo and daytime stage performances round out the day while evenings are devoted to the SXSW Music Festival, which showcases 2,000 acts ranging from the unsigned to the iconic. The 30th annual event takes place March 15 – 20, 2016. For more information, please visit sxsw.com. To register for the event, please visit sxsw.com/attend.