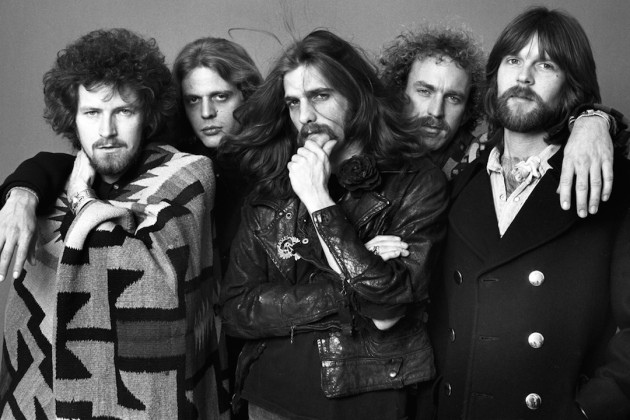 “Glenn Frey’s untimely passing was a huge loss for the entire creative community,” said Neil Portnow, President/CEO of The Recording Academy. “For more than 45 years, the Eagles have played a significant role in shaping our musical landscape. We are honored to welcome the band, along with Jackson Browne, to the GRAMMY stage in tribute to Glenn’s tremendous legacy.”

Eagles founding member Glenn Frey is a six-time GRAMMY winner. His wins include Record Of The Year for “Hotel California” in 1978 and, most recently, Best Pop Instrumental Performance for “I Dreamed There Was No War” in 2009.

“Given the impact that the Eagles have had on music, it was only right that we have a moment for Glenn, the band’s co-founder,” said Ken Ehrlich, executive producer of the GRAMMY Awards. “We couldn’t think of a more appropriate way to honor him than by bringing together his bandmates and long-time friend and collaborator, Jackson Browne, to play an Eagles classic that forever changed popular music. It’ll be an emotional moment for many of us — one of reflection, respect, and celebration.”

Henley is currently nominated, with co-writer, Stan Lynch, for Best American Roots Song for “The Cost Of Living” from his Cass County album.