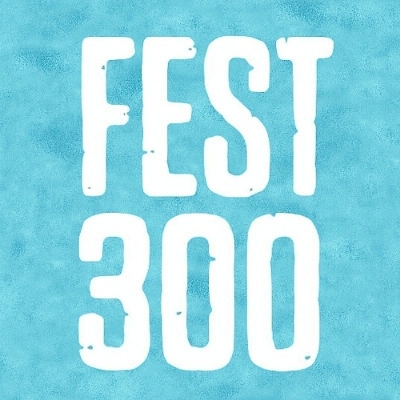 “Fest300 was created to inspire cultural curiosity and to encourage people to attend new festivals around the world,” says Fest300 Creative Director Eamon Armstrong. “We have since evolved into the online destination uniting the global community of attendees, artists and festival producers through thought-leading editorial and awe-inspiring video and photography. We believe that this year’s expertly curated list, including crowdsourced recommendations from our international audience, brings to life the vibrant experience unique to each festival for both the practical and aspirational festival-goer.”

“It’s clear that our mission of showcasing festivals to inspire the culturally curious adventurer in all of us is right for its time,” states Fest300 co-founder Chip Conley. “This is a movement, and an economically important one at that. According to Nielsen, a staggering 32 million people attend at least one music festival in the U.S. each year. Those attendees travel over 900 miles on average.  And over 10 million U.S. music festival attendees visit more than one festival each year.  Those are big numbers for the travel and entertainment sectors, and also the wider economy.”

As the ultimate authority on the world’s music and culture festivals, the Fest300 team reviewed over 1,000 revered festivals to curate the final list. This year, Fest300’s list is 53% music-focused with 25% growth in electronic music, which went from 18% of the list in 2015 to 22% in 2016. Per the site’s tradition, 30 festivals previously included on the annual list were removed, and the final 30 festivals were selected by festivalgoers via crowdsourcing campaign, Fest300’s Best Fest Quest, held in November.