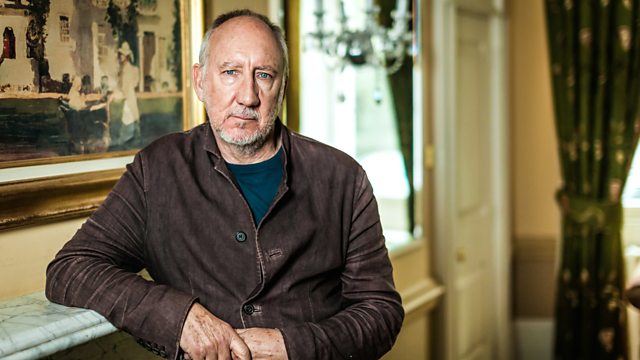 This is the secret, and untold, history of pop and rock from the men and women who pulled the strings behind the scenes – the producers, the managers and the PR giants.

Episode one tells the story of the maverick managers who controlled the careers of megastar artists, from Colonel Parker (Elvis) right the way up to Scooter Braun (Justin Bieber). Along the way are rollicking tales of industry legends like Led Zeppelin’s Peter Grant, and Don Arden, who managed the Small Faces, Black Sabbath and ELO. Narrated by Simon Napier-Bell, it also features contributions from Andrew Loog Oldham (the Rolling Stones), Jon Landau (Bruce Springsteen), Bill Curbishley (the Who), Paul McGuinness (U2) and Jonathan Dickins (Adele).

Part two of this enlightening series exploring the music business from behind the scenes looks at the music producers. These are the men and women who have created the signature sounds that have defined key periods in rock and pop history. Highlights include Trevor Horn on inventing the ‘Sound of the Eighties’, Lamont Dozier on Motown, and a TV first with legendary producer Tony Visconti taking us through David Bowie’s seminal song Heroes.

Part three of this illuminating series exploring the music business from behind the scenes takes a look at PR, the unseen force behind all the biggest musical acts in the world. With unique revelations, unseen footage and unrivalled access, it tells the story of the rise of PR within the music industry through the eyes of the people who lived it. Highlights include the PR campaigns behind superstars Jimi Hendrix, Taylor Swift and David Bowie.