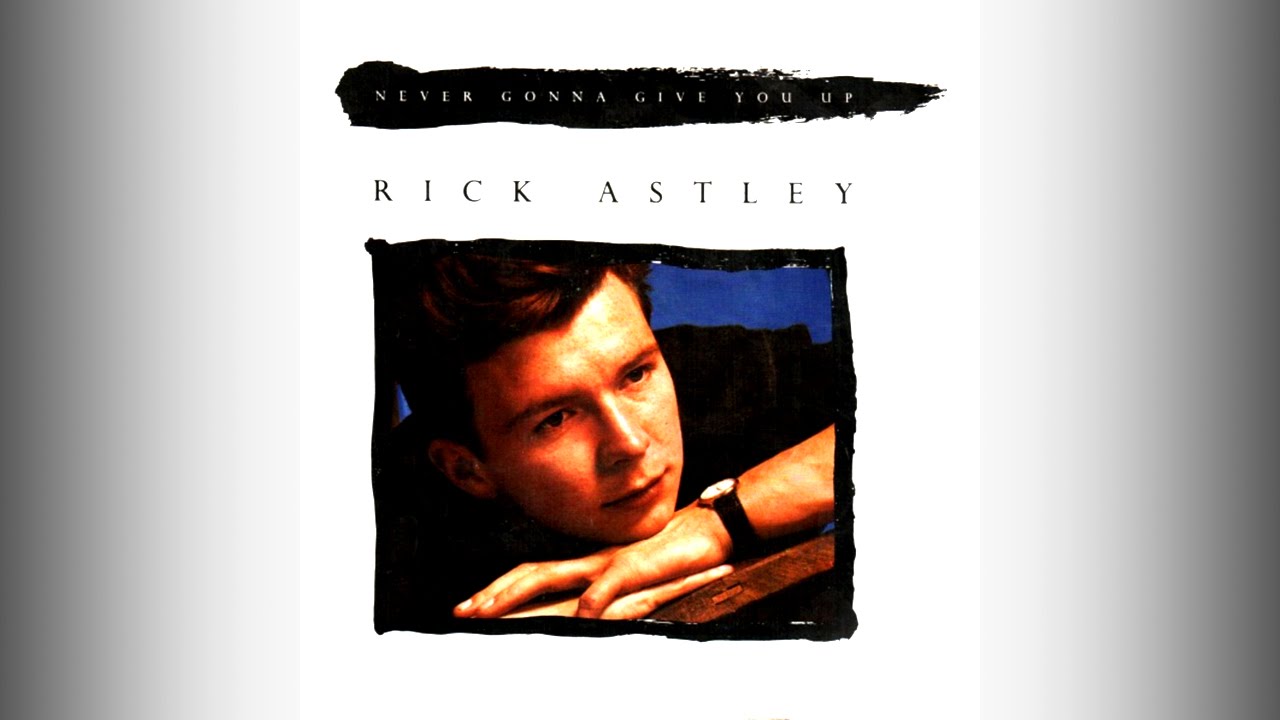 Rick Astley’s Never Gonna Give You Up, released in 1987 was written and produced by Stock Aitken Waterman. The song was released as the first single from his debut album, Whenever You Need Somebody. The song was a worldwide number-one hit, initially in the singer’s native United Kingdom in 1987, where it stayed atop the chart for five weeks and was the best-selling single of that year. It eventually topped the charts in 25 countries, including the United States and West Germany.

Despite the video garnering millions of hits on YouTube due to Rickrolling, Astley has earned almost no money from the meme, reportedly receiving only $12 in royalties from YouTube for his performance share, as of August 2010.