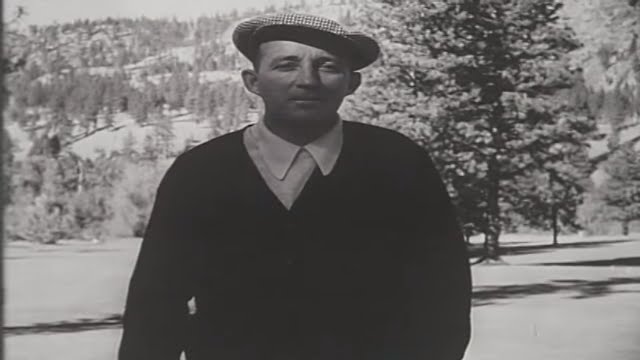 This cool newsreel shows Bingo Crosby visiting Vancouver, BC in 1948. It’s likely around the time of the film The Emperor Waltz starring Bing and Joan Fontaine was released. That movie, filmed on location in Jasper National Park in Alberta, is about a brash American gramophone salesman in Austria at the turn of the twentieth century who tries to convince Emperor Franz Joseph to buy a gramophone so the product will gain favor with the Austrian people.