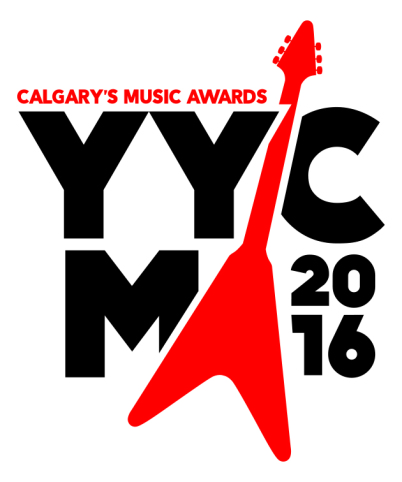 Recognizing the achievements of Calgary’s music community, the YYC Music Awards is proud to announce their inaugural year in supporting and celebrating the wide range of musical talent based in the city. Honouring artists in 19 categories (list below), the YYC Music Awards is taking submissions until April 16th for this year’s first annual gala being held on September 25th at a venue later to be announced.
The YYC Music Awards are founded by music industry veterans Darren Gilbert (producer, Off The T-Can Studio), Shannon Ambrose (The Portal Magazine), Larry Mayell (artist manager) & Leanne Harrison (SIN Agency) to celebrate the artists that embrace Calgary at home, entertaining and supporting its arts and culture.

“With 2016 proclaimed as Calgary’s Year of Music, we felt it perfect timing to announce the YYC MUSIC AWARDS to take place this September. We think it’s deserving to shine the spotlight on Canada’s third largest city and its vibrant music scene.” comments Shannon Ambrose.

Submissions can be made at the following link until April 16th here.
The YYC Music Awards categories.