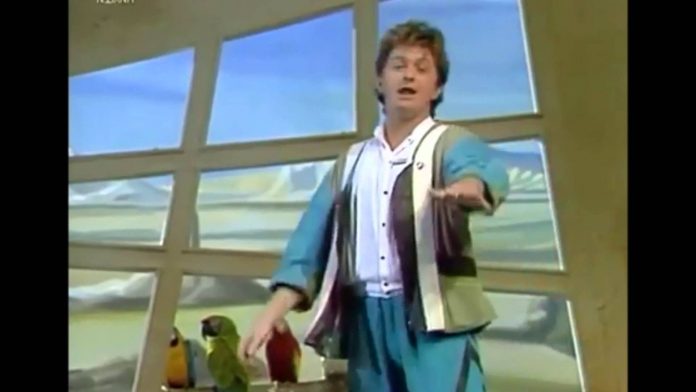 Yes’s first track and single from their eleventh studio album (and still great) 90125, Owner Of A Lonely Heart was released in 1983. Written primarily by guitarist Trevor Rabin, contributions were made to the final version by lead singer Jon Anderson, bassist Chris Squire and producer Trevor Horn. This was the album that, like Genesis and Moody Blues around this time, gave the veteran band an extended life and a fascinating listen still to this day.