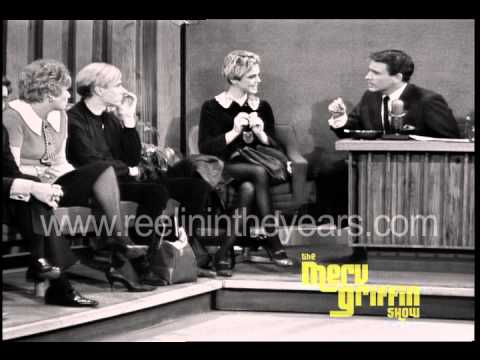 Andy Warhol and Edie Sedgwick, the first couple of Pop Art, make a very rare national television appearance on The Merv Griffin Show in October of 1965. A fascinating look at the quirky duo as they subject themselves to a little mainstream scrutiny with some mixed results. Andy, at first takes a vow of silence but eventually warms up enough to grunt a few one-word answers.