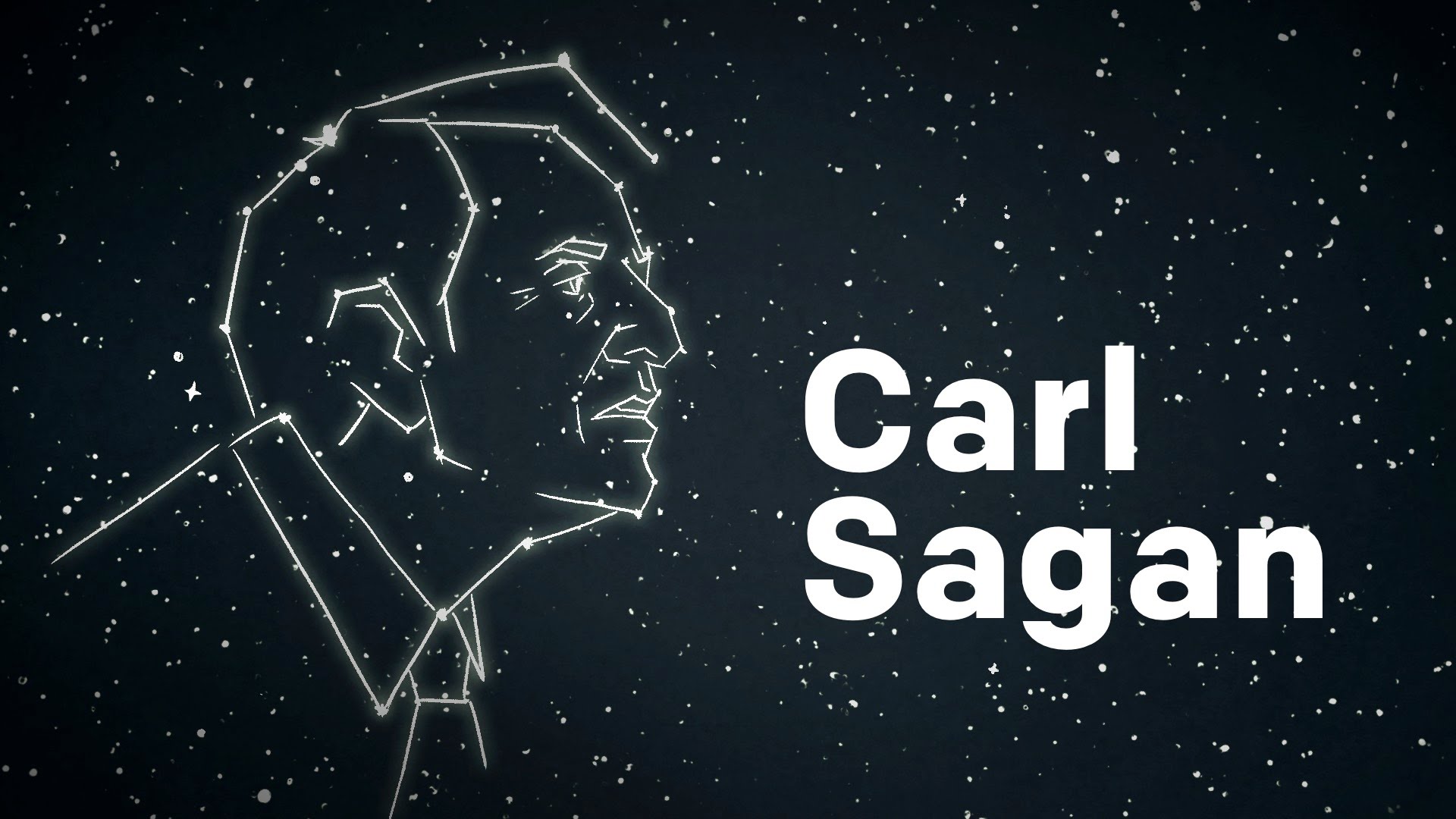 “A literal reading of the Bible simply is a mistake; I mean it’s just wrong” – Carl Sagan on October 4, 1985, as told to Studs Terkel.

The incomprehensible vastness of the universe, the wonder of our own place in it all… Carl Sagan was able to explain the science of space in a way everyone could understand.

Among his long list of roles and accomplishments, the Cornell professor and NASA advisor is possibly best known for the 13-part television series, Cosmos, which reached millions of people worldwide and sealed his place as celebrity scientist. Maybe he was teased a bit for his tendency to say “billions”, a lot.

But Carl Sagan had this amazing talent for explaining the scientific wonders of the universe without losing the wonder. When he spoke about the science of space, he captured imaginations and held people in thrall.

As part of our special series, The Experimenters — PBS’ Blank On Blank uncovered interviews with the icons of science, technology, and innovation — they found this conversation between Studs Terkel and Carl Sagan in the WFMT Studs Terkel Radio Archive. Following “Contact,” the book he wrote with wife Ann Druyan – and the major motion picture that followed it — Carl Sagan spoke with Studs all about our continuing search for intelligent life out there, including how, for a long time, Hollywood just got it wrong. Here’s the tape.