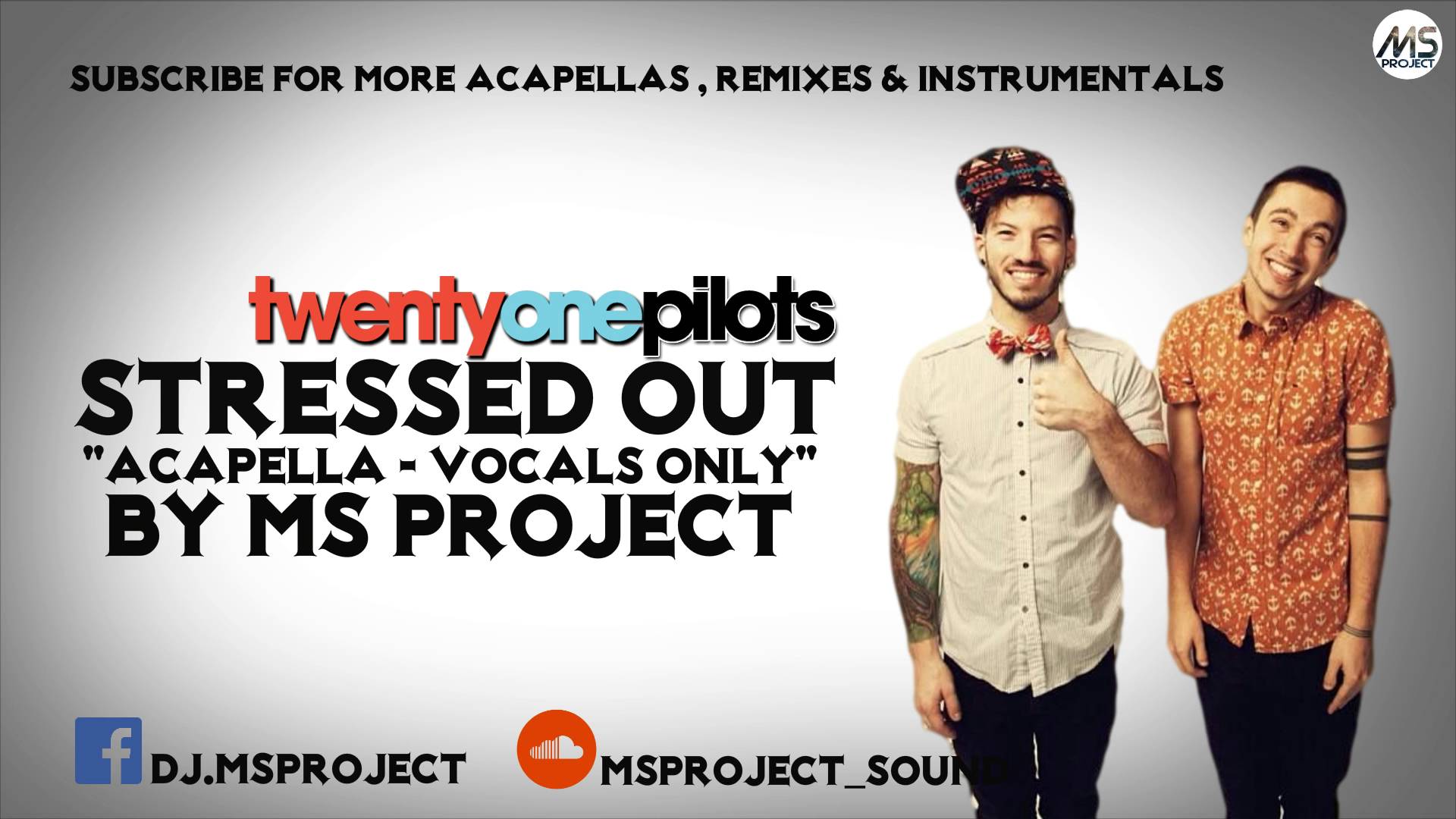 Twenty One Pilots released single “Stressed Out” off their album Blurryface, released in 2015. The track went to #2 on the Billboard Hot 100 and the album debuted at #1 on the Billboard Top 200 Albums chart. The track was recorded at Can Am in Tarzana, California and produced by Mike Elizondo.