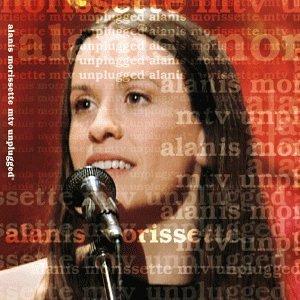 I remember getting the news that I was being dropped from MCA Records in Canada. There had been much said about my evolving (catapulting?) out of what I had been known for…pop. Happy. Fictional. Certainly I had snuck some autobiographical shares in some of the lyrics, here and there. But my growing desire to write in the no-holds-barred way that I now dwell in was being discouraged…under the guise that “no one wants to hear this from you, not the least of whom is your manager.” Oh. I wasn’t aware that I was writing my songs and expressing myself to make sure my manager was happy.

Perhaps my burgeoning sexuality and coming-of-age were being made evident through the imagery in videos I started to shoot — nothing wildly gratuitous, but an indication of the sorts of places I wanted to further explore in my art, in my music. This “pushing for more”—by wanting to participate in the writing more, in the non-rhyming lyrics, in the full real-time expression of ME was not something anyone seemed to be interested in at the time. “Brand” changing (and this was before this crass yet effective word was even tossed around) was dangerous business. But nothing about evolving publicly and expressing my FULL life seemed dangerous. In fact, NOT doing it seemed like certain death to me.

So when I was informed that I was a “free agent,” I waited for the despair. The “pain of being dumped.” The realization that my current “team” was not going on this evolution ride with me, and that somehow that meant I was worthless, abandoned, alone. (I did — and do — like, very much, so many of the people I had been working with and giggling with for a handful of my tender teen years.) But this anticipated despair never came. Maybe 10 minutes of grief.