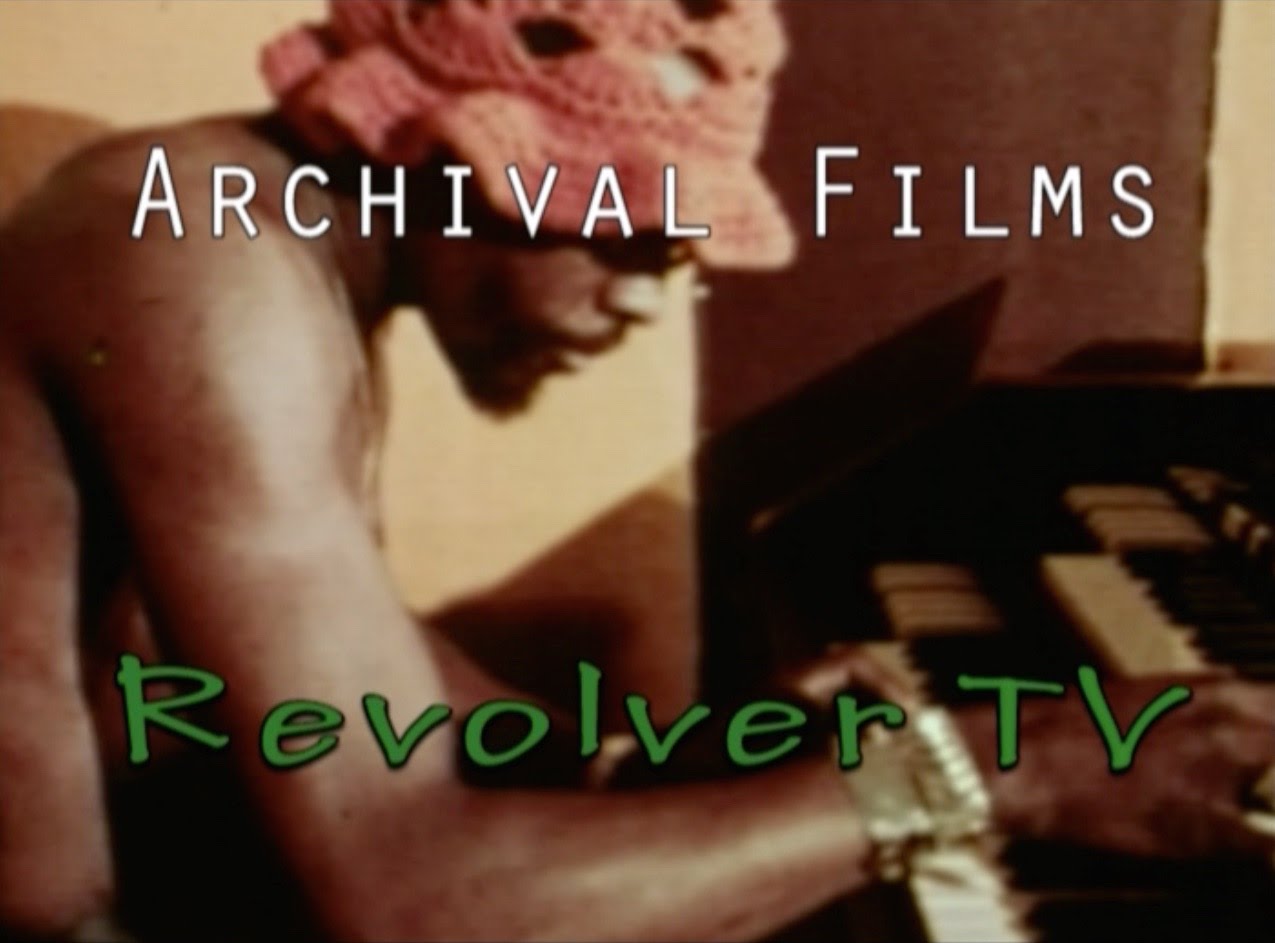 Maggot Brain, the third studio album by the American funk band Funkadelic, was released in 1971 on Westbound Records. It was the last album that featured the original Funkadelic lineup; shortly after Maggot Brain was recorded, Tawl Ross, Eddie Hazel, Billy Nelson, and Tiki Fulwood left the band for various reasons. Pitchfork Media named it the 17th best album of the 1970s, and in 2012, Rolling Stone ranked the album at number 479 on their list of The 500 Greatest Albums of All Time.

“You and Your Folks, Me and My Folks” is a very class-conscious song, with the singer pleading for unity among the poor because without doing so, equality could not be achieved. The song has Judie Jones (Worrell’s girlfriend at time) in songwriting credits, which it has been claimed was mistakenly for this song instead of “Red Hot Mama” (from Standing on the Verge of Getting It On). The song’s refrain is very similar to an old folk rhyme that was first published in Thomas W. Talley’s Negro Folk Rhymes (Wise or Otherwise) (1922).