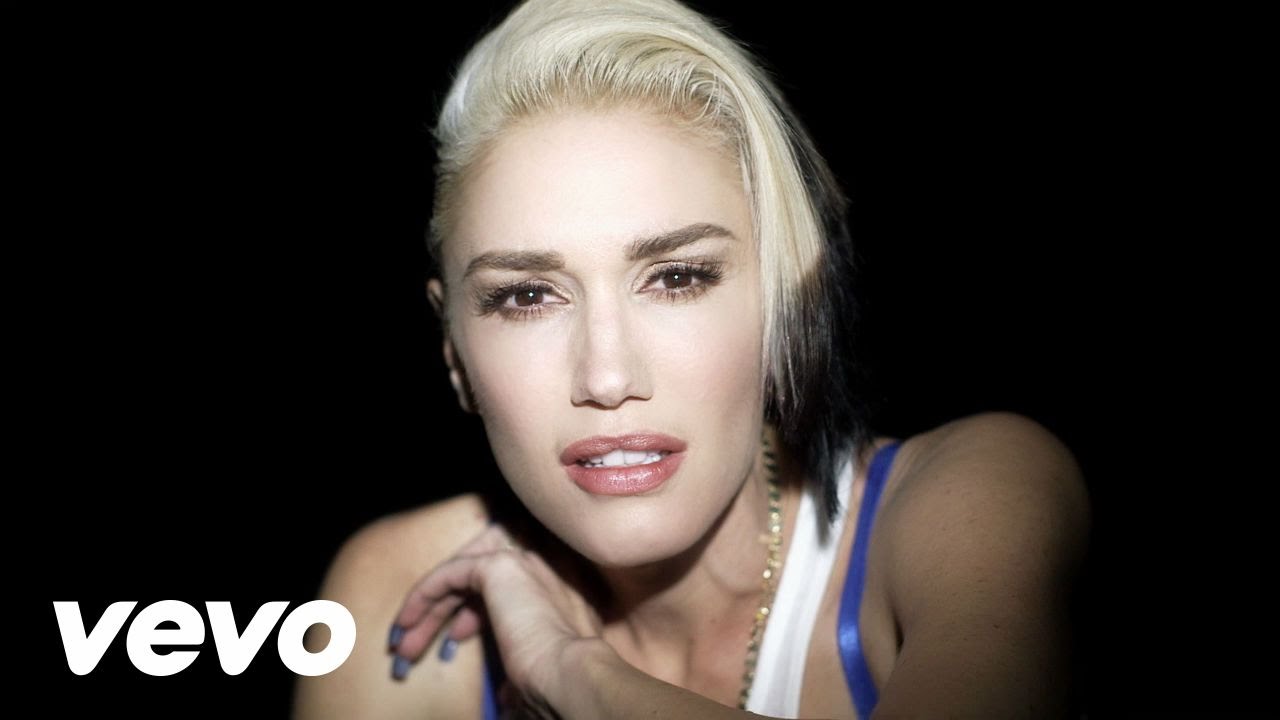 Three-time GRAMMY Award-winning singer/songwriter Gwen Stefani will return to the road this summer as she launches her “This Is What the Truth Feels Like” 2016 tour on July 12 in Boston, Massachusetts. Gwen’s highly anticipated tour will bring high-energy performances to dozens of cities throughout North America including Chicago, Dallas, Detroit, Tampa and Vancouver this Summer as well as dates in Los Angeles and San Francisco this Fall. A complete list of dates can be found below.

Hip hop star and actress EVE will join Stefani for all dates on the “This Is What the Truth Feels Like” tour. GRAMMY Award-winning artist EVE, also an established actress known for her role in the Barbershop film series and achieved success as a fashion designer, has collaborated with Stefani on two successful hit songs – “Rich Girl” and “Let Me Blow Ya Mind” – earning a GRAMMY Award for the latter.

Tickets for the general public go on sale starting Friday, April 22 at www.livenation.com. A limited number of VIP packages will also be available through www.vipnation.com, including premium tickets, meet & greet, exclusive merchandise and more. Check www.GwenStefani.com and local listings for updated tour and ticketing information.

Gwen Stefani’s third full-length solo album, This Is What the Truth Feels Like, featuring the Gold single, “Used to Love You,” was released March 18 on Interscope Records and debuted at the No. 1 spot on the Billboard 200.

Stefani appeared on NBC’s Saturday Night Live on April 2 as a guest performer and she will return to NBC’s The Voice on April 19 to perform her new single “Misery” during the broadcast. Stefani first appeared on the highly acclaimed show as a coach on Season 7 and returned to coach in Season 9.

Additionally, she will be honored with the Hero Award at the 2016 Radio Disney Music Awards (RDMA), being recognized for the positive impact she has had on fans. The RMDA, music’s biggest event for families, takes place Saturday, April 30 at the Microsoft Theater in Los Angeles and airs on Sunday, May 1 (7:00-9:00 p.m. EDT) on Disney Channel.

Earlier this year, the superstar made history on the 58th Annual GRAMMY Awards telecast by performing the first music video ever created on live television. Sponsored by Target and directed by GRAMMY Award-winner Sophie Muller, the live music video marked the national television debut of “Make Me Like You.”

Gwen Stefani has achieved worldwide success as a performer, songwriter and recording artist, selling more than 30 million albums worldwide with No Doubt and as a multi-platinum solo artist. She is the recipient of three GRAMMY Awards, four MTV Video Music Awards, one American Music Award, one Brit Award, and two Billboard Music Awards. Stefani released two highly successful solo albums – Love.Angel.Music.Baby and The Sweet Escape – featuring hit singles “Rich Girl,” “Sweet Escape,” “What Are You Waiting For?” and “Hollaback Girl,” a No. 1 single she recorded with Pharrell Williams that became the first digital download to sell more than 1 million copies in the United States. In the fall of 2015 Stefani returned as a coach for the ninth season of The Voice and released the very personal single “Used To Love You.” In addition to her singing-songwriting career, Stefani is widely recognized as a trendsetter and accomplished designer within the fashion industry launching several successful brands including L.A.M.B., Harajuku Lovers, DWP and GX.

“This Is What the Truth Feels Like” 2016 Tour Dates
All dates, cities and venues below subject to change.