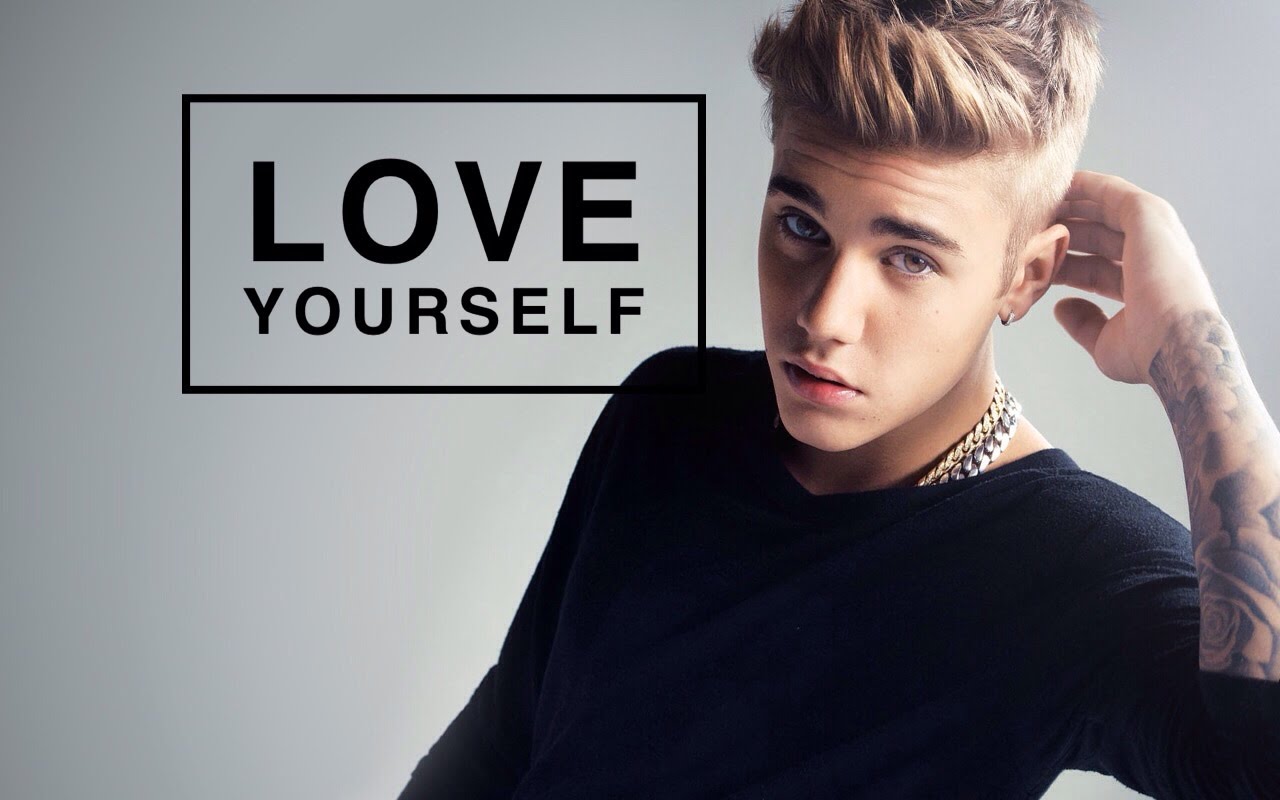 Justin Bieber’s “Love Yourself” drops 6-8 on this week’s Hot 100 after topping the chart for two (nonconsecutive) weeks, and grants Bieber history: it has spent its first 22 weeks on the Hot 100 in the top 10, dating to its debut at No. 4 on the Dec. 5 chart. With its latest week in the region, “Love Yourself” breaks the record for the most consecutive weeks logged in the top 10 from a song’s debut, passing his two prior singles from his album Purpose, as well as two other tracks.

Here is an updated look at the songs to debut in the Hot 100’s top 10 and remain in the tier for the most consecutive weeks: