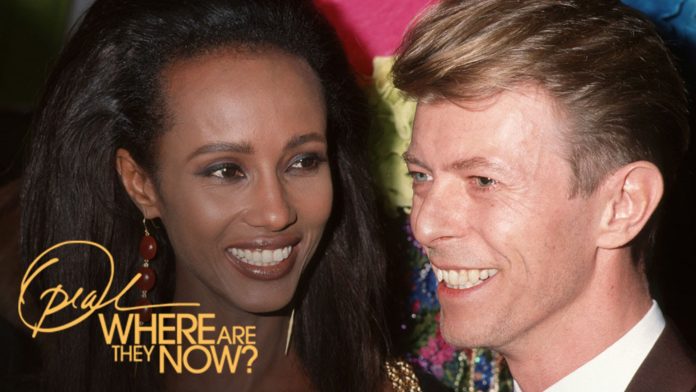 In October 1990, a decade after marriage to Mary Angela Barnett ended, David Bowie and Somali-born supermodel Iman were introduced by a mutual friend. Bowie recalled, “I was naming the children the night we met … it was absolutely immediate.” They married in 1992.

Just before Bowie’s death in February, Iman sat down with the The Oprah Winfrey Network to discuss how they made their 24-year marriage work.

“We both understand the difference between the person and the persona. When we are home, we are just Iman and David. We’re not anybody else. I think the secret to a lasting marriage is timing, first of all. You have to be at the right time in your life that you’re ready for an ever-lasting relationship, that it becomes first, a priority in your life.”