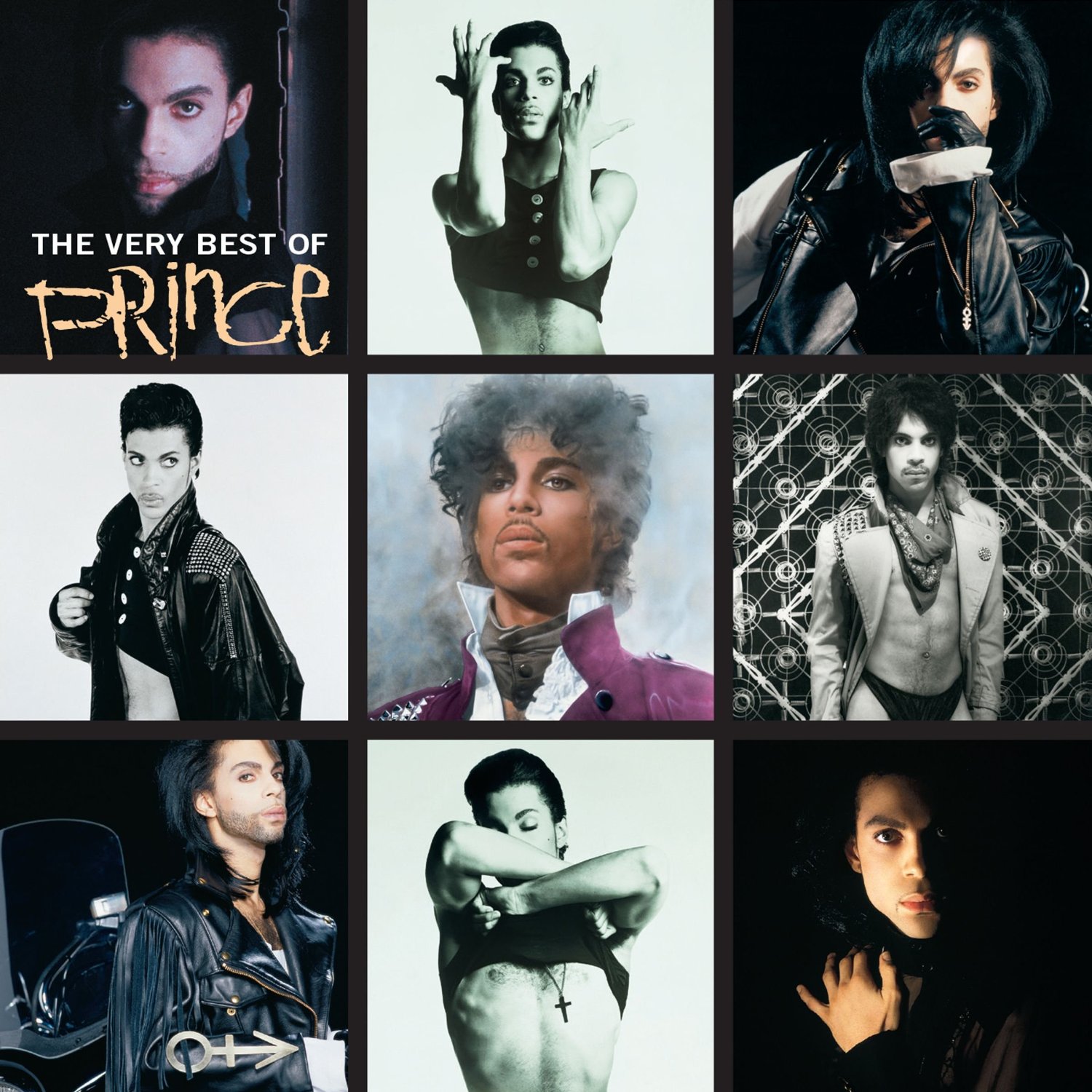 The news of Prince’s death last week has now translated into a massive increase in sales and downloads of his music across Canada. According to Nielsen Music, four Prince albums are in the Billboard Canadian Top 200 album consumption chart (which includes track equivalent sales and stream equivalent sales), and last week Canadians purchased 8,000 Prince albums, which is more than twice the 3,250 that were sold in 2016 before last week. 38,000 of Prince’s digital tracks were purchased last week, vs. 15,000 for the rest of 2016.