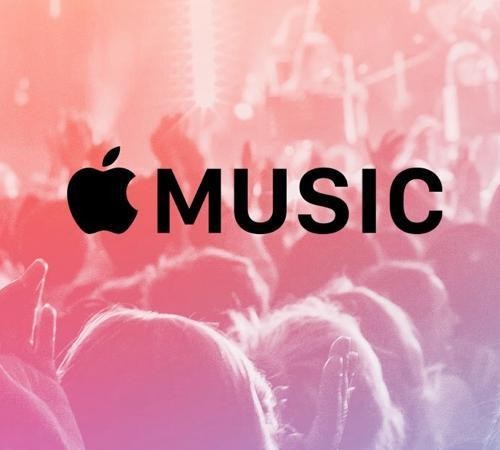 Analysts were spooked by the company missing their revenue and earnings estimates, as well as by an anticipated year-on-year decline in sales of iPhones. But on the music side, there was some good news for Apple: the latest milestone for its Apple Music streaming service.

“Apple Music continues to grow in popularity, with over 13 million paying subscribers today,” CEO Tim Cook told analysts in the company’s earnings call last night. “We feel really great about the early success of Apple’s first subscription business, and our music revenue has now hit an inflection point after many quarters of decline.”

If all those 13 million subscribers were paying $9.99 a month, Apple Music would be bringing in $129.9m a month, but with some paying $14.99 for its family plan, the actual revenues will be higher.