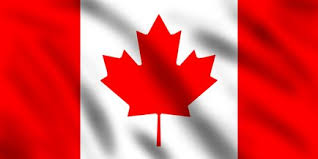 On April 22, Heritage Minister Mélanie Joly announced that all of Canada’s major cultural policy instruments will be going up for review, including the Broadcasting Act, Copyright Act, Telecommunications Act, CRTC, CBC, NFB, Telefilm Canada, Canada Council for the Arts and the Canada Music Fund.

Joly seeks to establish a new, integrated model for governing all aspects of Canada’s cultural economy – on which more than 600,000 jobs and $47.7 billion of GDP currently depend (making it a greater overall contributor to the national economy than fisheries, agriculture and forestry combined).

The Department of Heritage launched public consultations on April 23, with an online questionnaire that can be filled out until Friday, May 20, 2016.