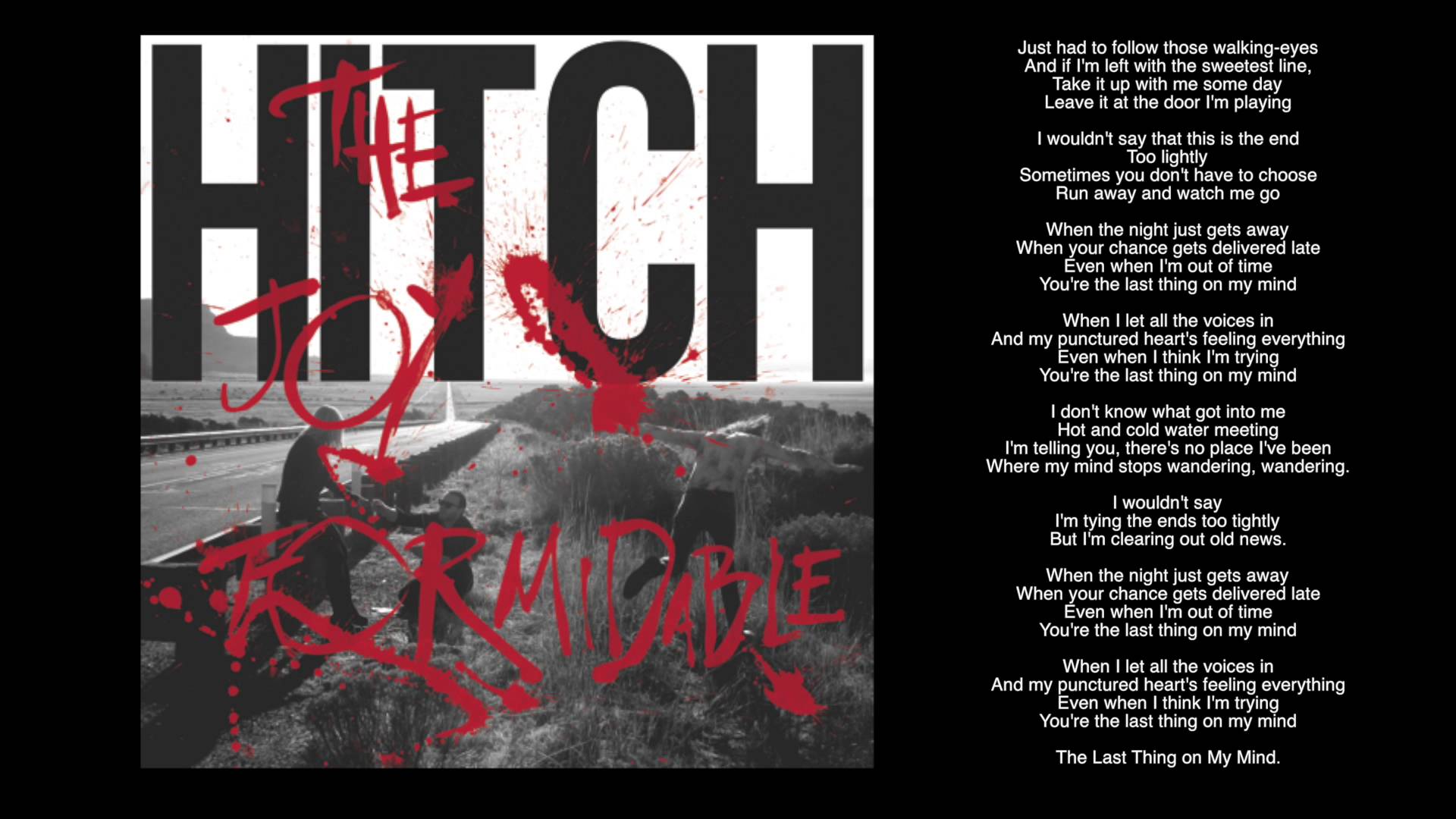 I recently read Hunger Makes Me A Modern Girl by Carrie Brownstein of Sleater-Kinney. There is a section where she talks about people always ask her what’s it like to be a successful rockstar while being a female. Do you ever feel like the industry treats you differently because you’re a woman?

Rhiannon “Ritzy” Bryan, The Joy Formidable: Starting off, I’m an opinionated asshole. The problem when you’re a female what’s come before you, in terms of conforming people thinking you should conforming to, anything outside comes outside of these. A couple of label people in early days told me “Ritzy should be more like this” or “Ritzy should look more like this.” How about being yourself, being truthful in your style? All that stuff is fucking boring. You’ve got to be strong, you’ve got to have to a lot of layers of skin. If you’re not loving the music the other stuff can really fuck you up. It can be tough sometimes but you’ve got to laugh, ignore the rest of it. Stand up for things. I’ve always been of the mindset to let the music do the talking, whatever your opinion is.

Do you pay much attention to critics?

Everyone is entitled to their own opinion, they are fine with me. I don’t expect everyone to love it. What I really dislike about album reviews and certain writers is really just the laziness. A lot goes into recording, it all comes from a sincere and heartfelt place, so I’d hope that the writer considering our work put that same amount of effort in. We even had one of the local newspapers say that we are from London, we’re fucking Welsh. Some of these writers don’t deserve to be journalists. Love your craft like I do my music. I take pride in the records that I make, so I don’t want to read a review that sounded like it was written on the toilet. I was reading an article on Pitchfork, and I laughed and told them to go fuck themselves. You don’t know about the fight that goes on behind the scenes. I just don’t like nastiness and personal attacks. Be responsible. And everyone is so scared of the journalists too. The power used to be with the musicians, back when they didn’t care what was wrote about them. Back then artists said things because they meant it, because they believed it. They didn’t care about sponsorship, or money or whatever. Art is meant to lead.