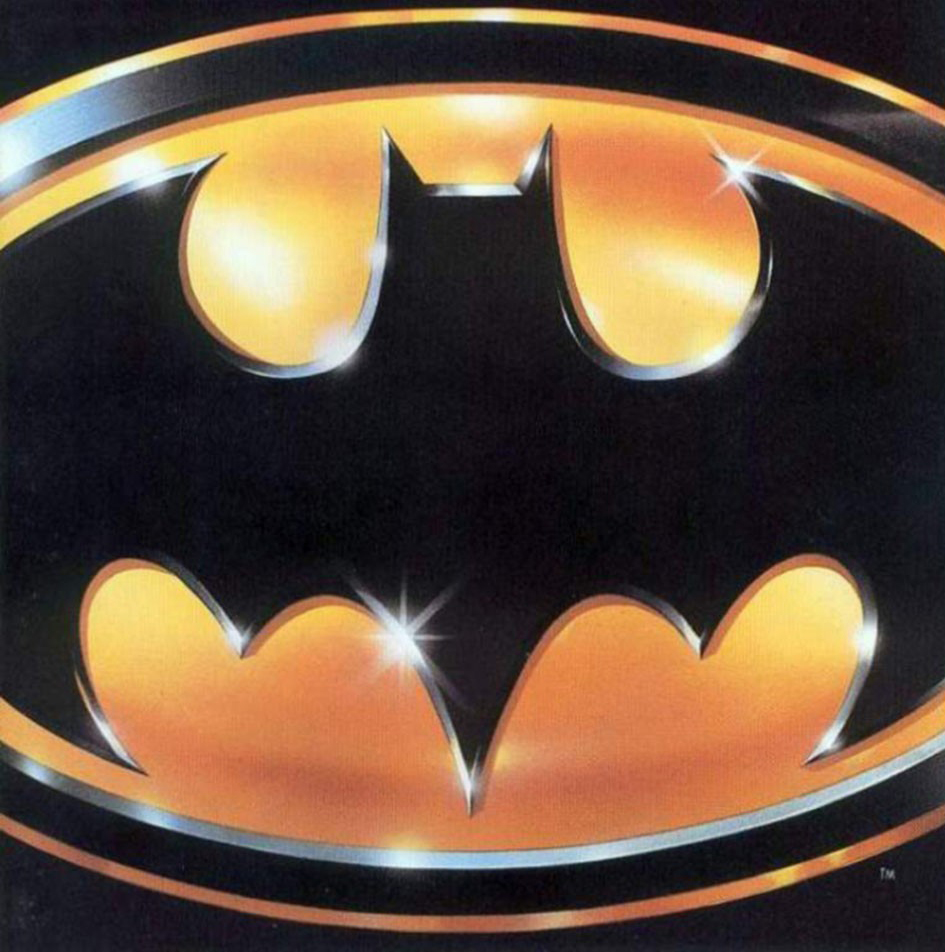 Warner Bros. has announced that nine Prince albums dating from the mid-1980s to the early 1990s will be reissued on vinyl. (His earlier releases have already been reissued in recent years.) The new series of reissues will start in June with Around the World in a Day and continue to the December reissue of the 1992 “Love Symbol” album.

Some of the albums in this particular batch fall in the era when CD sales took over the industry, and Warners and the other big record companies made little to no vinyl editions of the records. These new pressings will feature the albums in their original format (no bonus tracks). Here’s the full list of what’s to come: