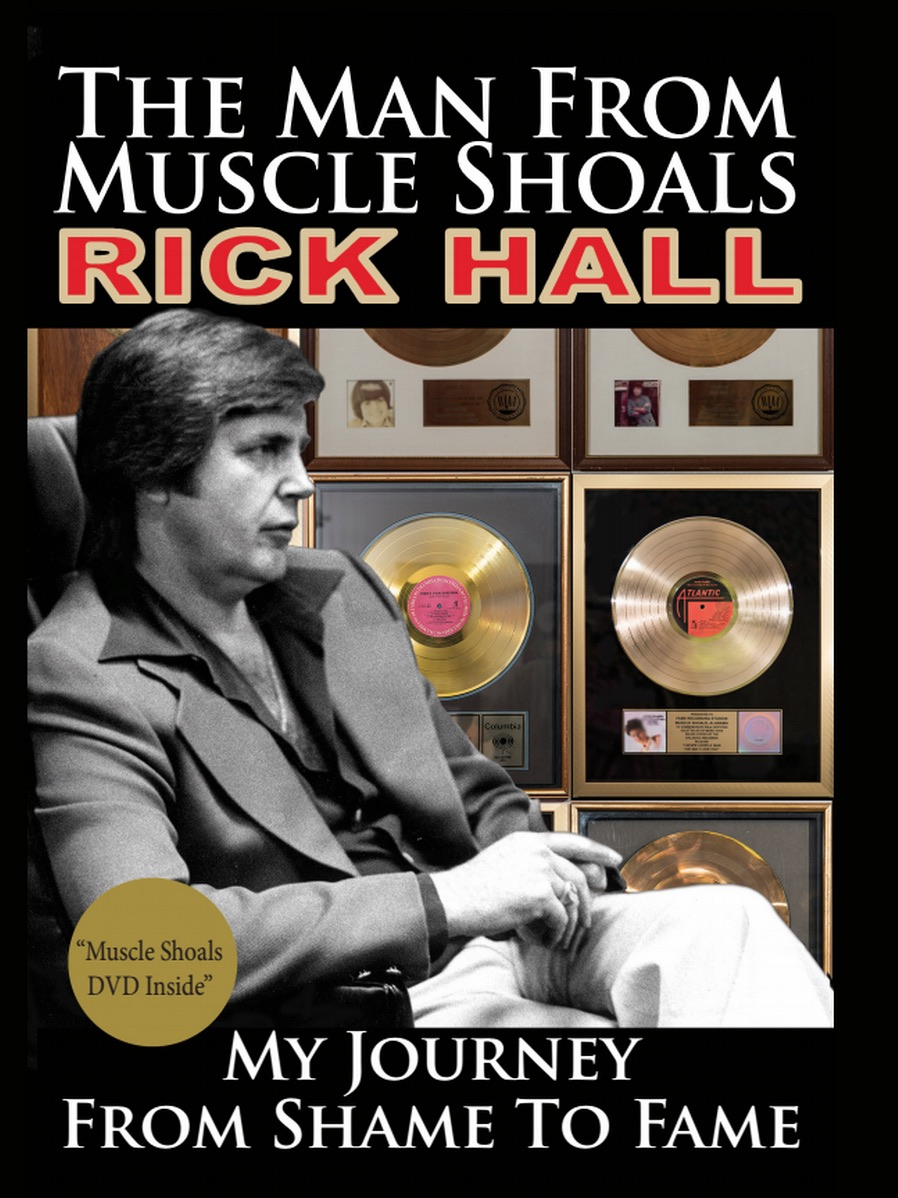 Heritage Builders Publishing is proud to announce that the Rick Hall autobiography, “The Man From Muscle Shoals: My Journey from Shame to Fame,” is being developed into a limited music drama series by Johnny Depp’s production company Infinitum Nihil, alongside Richard Branson’s Virgin Produced, Joshua D. Maurer and Alixandre Witlin’s City Entertainment, and IM Global TV.

Hall made music history when he founded FAME Recording Studios in Muscle Shoals, Alabama. Hall went on to earn international fame and a GRAMMY for lifetime achievement. In the days when Martin Luther King Jr. was marching for freedom, Hall proved to be a civil rights pioneer through his music. His open collaboration among black and white artists was a revolutionary cultural standard not only to “deep south” Alabama, but to the nation at large. FAME’s colorblind atmosphere, and the raw music it produced, would help shape American culture during its most troubled and tumultuous time.