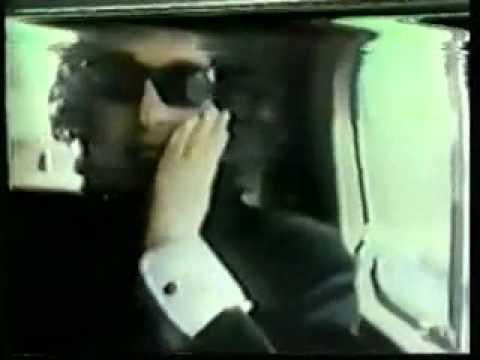 Today in 1965, During a UK tour Bob Dylan played the first of two sold out nights at London’s Royal Albert Hall. All four members of The Beatles were in the audience. What better time to post this cool video?

It’s been around for awhile, usually in shorter form, but here is full 20 minutes of the stoned Dylan and Lennon taxi ride during Bob’s 1966 tour of England, shot by P.A. Pennebaker in Dont Look Back, ending with Bob getting sick. Dylan stoned out of his mind, Lennon functioning much better.