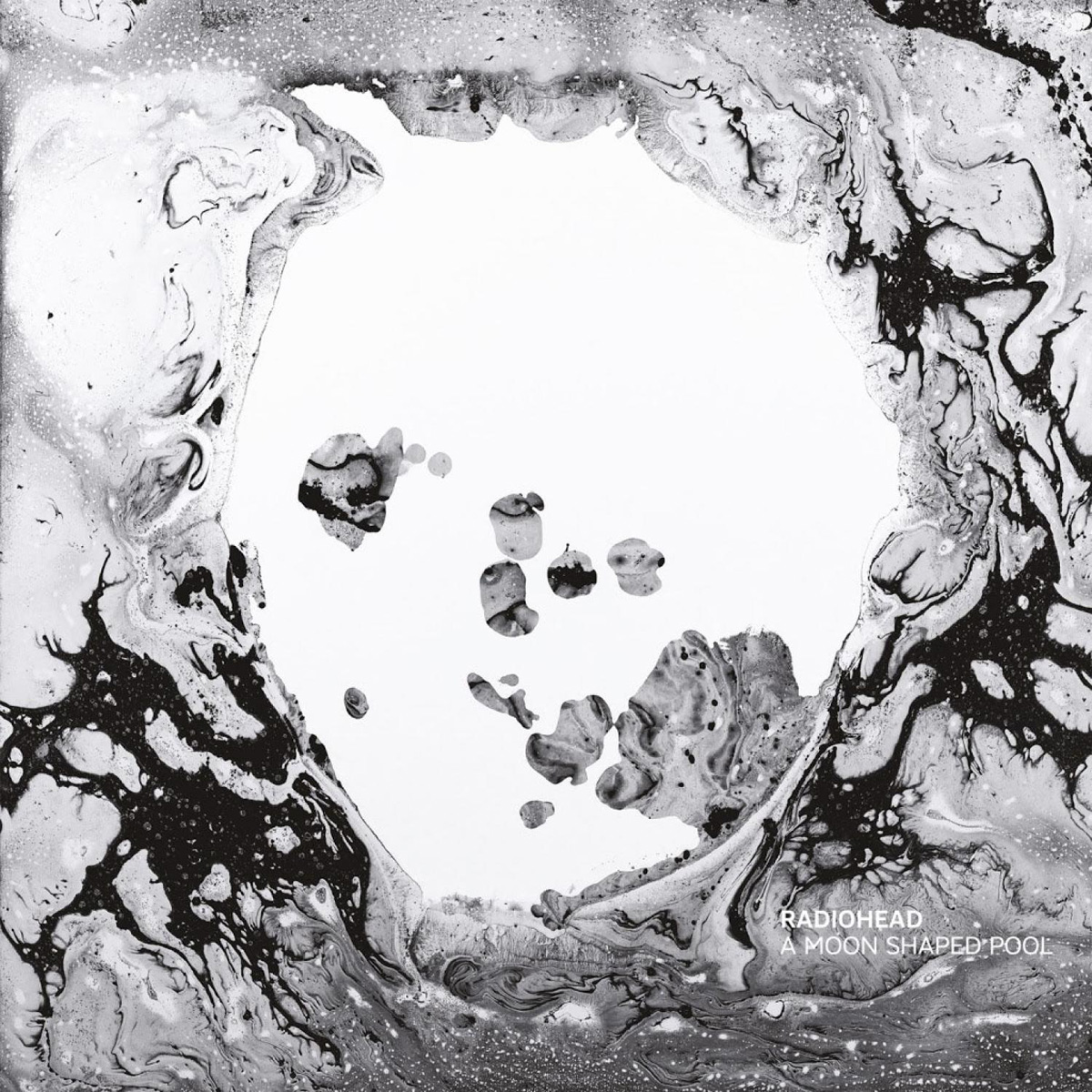 Now that Radiohead’s ninth album, A Moon Shaped Pool, was released over the weekend for digital download, let’s talk about the physical edition.

A Moon Shaped Pool will be available June 17 for the CD and vinyl editions and September for the special limited collectors edition based on vintage package used for 78rpm releases in the 40s and 50s. The collectors edition will also include a piece of ½ inch master tape from the actual recording sessions of the albums.