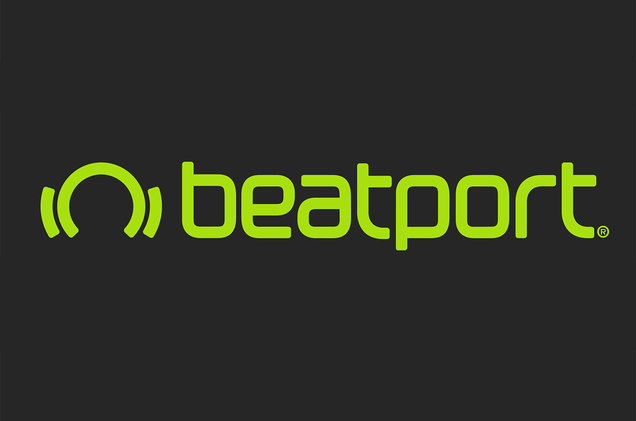 Dramatic changes are in progress at Beatport. Effective Friday, May 13, the company will be shutting down its music and video streaming platforms, its mobile app, its Beatport News section and its Events vertical, according to a statement posted to the company’s website. The site will return its focus to the Beatport Store, which has been in operation for 12 years.

“Beatport has made a strategic decision to return to its roots, focusing its efforts on its flagship Beatport Store, the leading global source of electronic music for DJs and consumers,” SFX wrote in a statement provided to Billboard. “Going forward, SFX will concentrate its resources and efforts on supporting and enhancing the Beatport Store. We believe that these actions are essential to maintaining the viability of the business while directing resources to serving our core DJ customer base.”