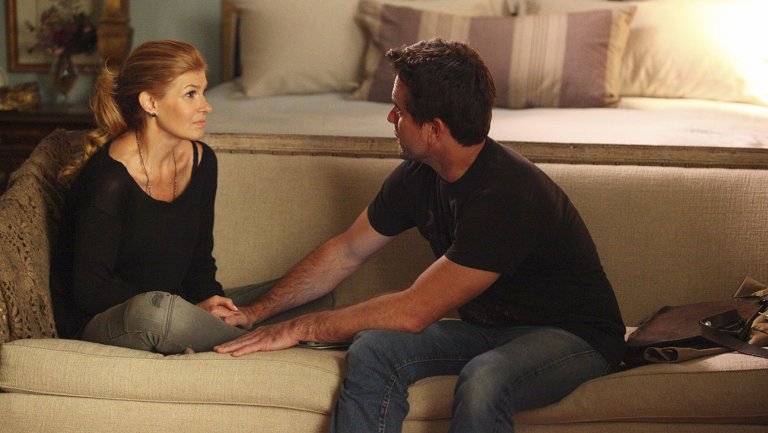 Don’t cue up Nashville’s exit music just yet. Lionsgate is searching actively for a new home for the country-music drama, which got the ax at ABC after four seasons. Lionsgate, which produces the country-music drama, is shopping the series to other outlets after it was canceled by ABC on Thursday, The Hollywood Reporter has confirmed. Nashville is currently in its fourth season and was on track to hit its 100th episode in season five if it had been picked up at ABC. AXS TV snagged off-network cable rights to the series last year, with seasons one through three currently in rotation on the cabler. Hulu, which saved The Mindy Project last year after it was canceled by Fox, has the SVOD rights to Nashville.