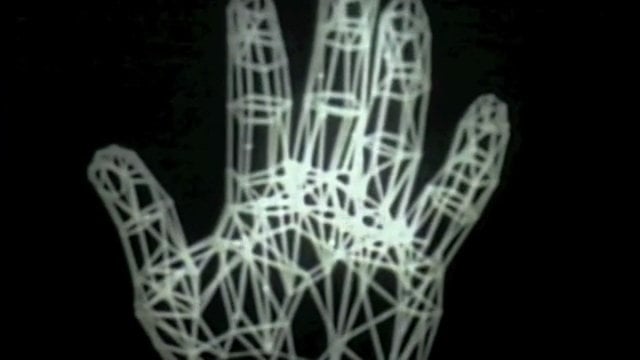 In 1972, Ed Catmull, future founder of Pixar, and his colleagues created the world’s first 3D rendered movie, an animated version of Ed’s left hand. This is the film that they produced. It includes some “making of” footage (around 1:30) and some other early experiments.