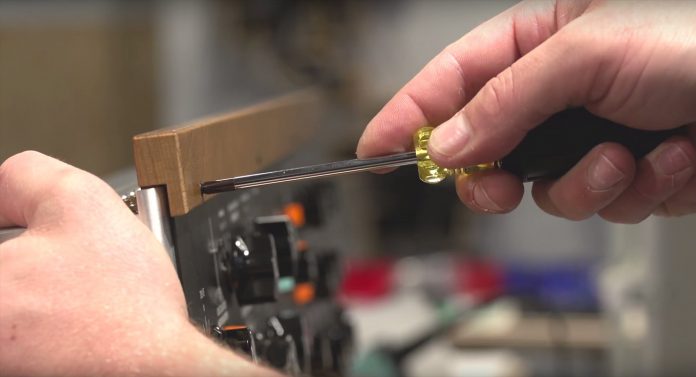 Moog Music has announced the return of the Minimoog Model D, originally produced from 1970 to 1981. “Pilot-production” models are going on sale at this weekend’s Moogfest in Durham, N.C. The Minimoog was a staple of prog rock by groups like Emerson, Lake & Palmer; it was used on Kraftwerk’s classic Autobahn and the first four albums by Gary Numan.