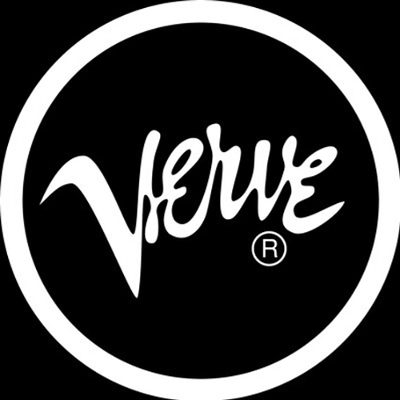 Universal Music Group has realigned some of its most prestigious jazz and classical properties under the newly-formed Verve Label Group and appointed industry veteran Danny Bennett as its president and CEO.

With Bennett at the helm, Verve will relocate to New York, where the label was established 60 years ago as the label home to such jazz greats as Ella Fitzgerald, Nina Simone, Stan Getz and Billie Holiday. In his new role, Bennett will be tasked with expanding the awareness and reach of UMG’s jazz and classical catalog, and develop and promote emerging artists worldwide. Meanwhile, award-winning record producer David Foster has decided to return full-time to producing and will leave the Verve label he has run since 2012.