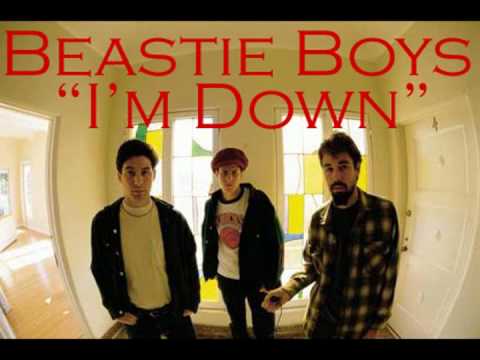 The Beastie Boys recorded a version of this song to be featured on their debut album, Licensed to Ill, The lyrics, tempo and melody were substantially different but on the chorus portion “How can you laugh” used a sample of the original Beatles recording without securing permission to do so. In the January 13, 1987, issue of the Village Voice, Greil Marcus reviews the track, writing:

The old Beatle screamer, scheduled for Licensed to Ill but chilled by new copyright owner Michael Jackson because of supposed bad language, this is circulating, even on the radio. On one hearing, it sounds more like the Beach Boys having fun with “Barbara Ann” than the bloody killer rape job you might expect.

The song was indeed deleted from the final track list at the last minute due to licensing restraints but can be found on some Beastie Boys bootlegs.