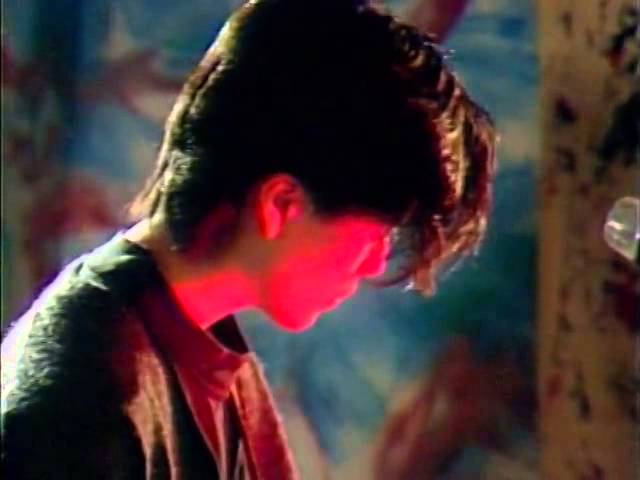 Not many bands can boast that the third concert they ever played was opening for Jane’s Addiction, but the Smashing Pumpkins were never like many other bands. Formed in 1988, The Smashing Pumpkins are one of the great alt.rock bands and hit all the marks in music I love: gothic rock, heavy metal, dream pop, psychedelic rock, progressive rock, shoegazing, and electronica. Here they are performing songs from their first demo tape on a local Chicago television show, The Pulse back in the same year, with only a handful of gigs under their belt.