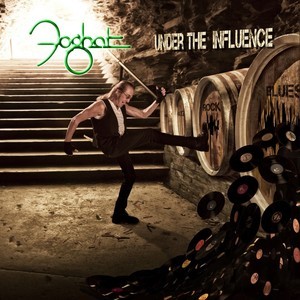 Foghat have announced plans to release a new album, Under the Influence, their 17th studio record and first since 2010’s Last Train Home, this summer.

“I met Tom when presenting three awards to Buddy Guy and Tom (his producer) at the Memphis Blues Awards,” founding drummer Roger Earl said in a press release. “Tom said that he was a fan, and would love to produce a Foghat record. Putting that in the back of my mind, this was the perfect opportunity. Tom came down to Boogie Motel South to meet the band and we clicked and started writing together immediately. Working with him was inspirational!”

Under the Influence will be released on June 24.