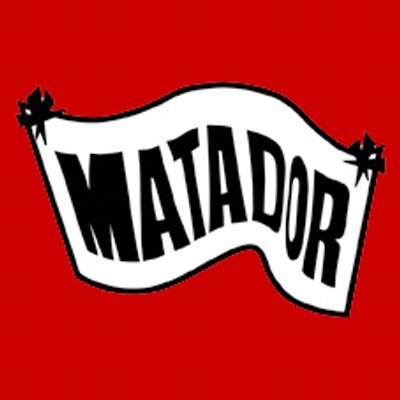 Last week at the Manhattan headquarters of Matador Records, employees chucked thousands of brand-new copies of an acclaimed album into a garbage truck, which crushed the CDs and vinyl records and carted them away.

It was a rudely physical coda to a dispute over intangibles: a song’s lyrics and melody. Matador artist Will Toledo, an indie rocker who records under the name Car Seat Headrest, had woven elements of a 1978 hit by the Cars, “Just What I Needed,” into one of his songs. Mr. Toledo and Matador believed they had secured the necessary approval to release the Car Seat Headrest album featuring the hybrid song. But a publishing company representing Cars songwriter Ric Ocasek denied them permission after learning that some of Mr. Ocasek’s lyrics had been changed.