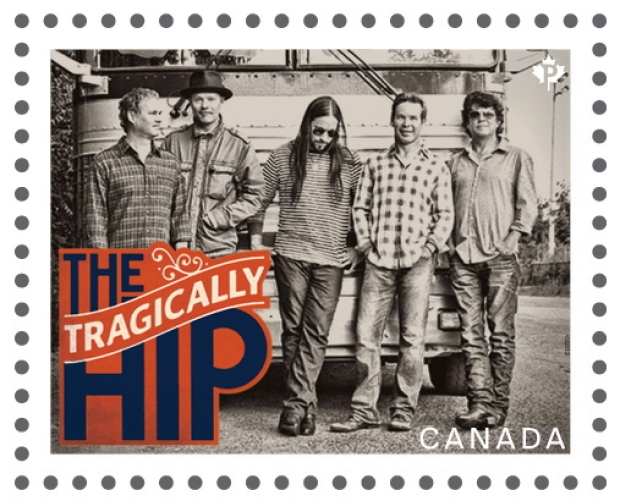 The final concert of the Tragically Hip’s upcoming summer tour will be broadcast and streamed live on CBC.

The news comes after many frustrated Hip heads who couldn’t get tickets called on the public broadcaster to air the band’s final show. It’s set for the Rogers K-Rock Centre in the Hip’s hometown of Kingston, Ont., on Aug. 20, where the street in front of the arena is named after the band.

Tickets for the highly anticipated Man Machine Poem tour — announced after frontman Gord Downie revealed he has incurable brain cancer — sold out in seconds before popping up at dramatically inflated prices on resale sites like StubHub.

The Kingston show will begin at 8:30 p.m. ET, and will be broadcast and streamed — commercial free — on CBC Television, CBC Radio One, CBC Radio 2, cbcmusic.ca and CBC’s YouTube channels.