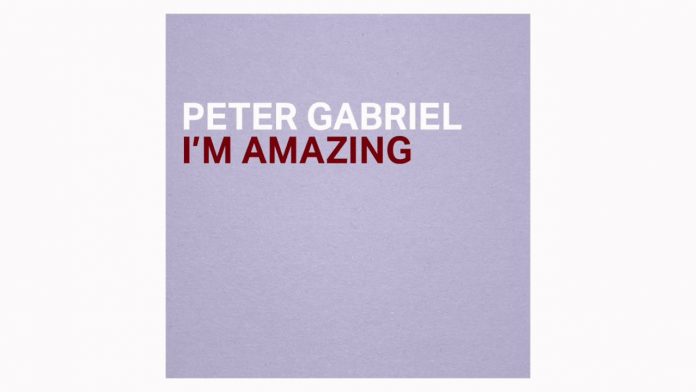 Peter Gabriel has released a new song inspired by Muhammad Ali. Gabriel says he wrote “I’m Amazing” a few years ago, and decided to release it in the wake of Ali’s death.

Peter explained the story behind the track in a short post on Facebook. “I wrote a song a few years back – ‘I’m Amazing,’ which was, in part, inspired by Muhammad Ali’s life and struggles,” Gabriel wrote. “At the time of his death, when so many people are celebrating his life and thinking about all he achieved, it seemed the right time to release it.”