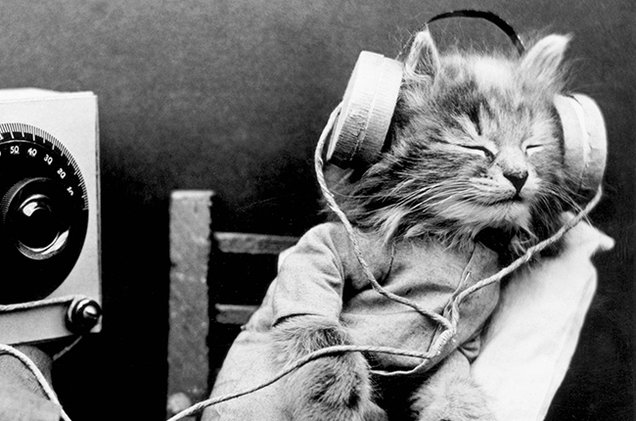 Spotify’s automated Discover Weekly playlists are a hit — over 5 billion songs streamed since mid-2015 — so now the streamer has commissioned an online survey to find out just how important music can be to people as they lurch-and-whine into a new week.

The results of the study, conducted across five markets by Ipsos, found that music (44 percent) was just as likely as coffee (46 percent) to be a respondent’s key motivator on a typical Monday. Music also bested food (33 percent), exercise (28 percent) and sex (19 percent) as a way to cure that case of the Mondays. Overall, an average of 64 percent of respondents agreed that they had too little motivation on Mondays. (We calculate that 100 percent of Spotify’s motivation for this study was to tout the benefits of its Discover Weekly feature. As well, the company’s media department is earning their pay — Monday study released on a Monday!)