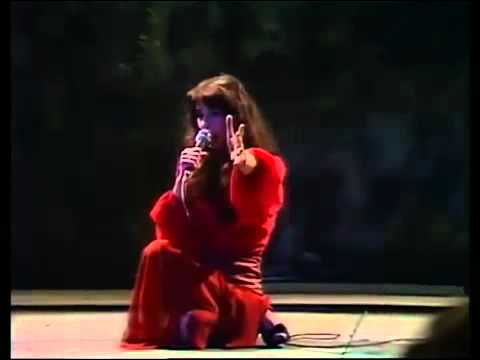 Kate Bus has toured only twice: once at the very beginning of her career in 1979 and again, 35 years later, in 2014. She’s made few television appearances, so let’s go back in 1978 to her very first debut, a few months before her first American TV appearance, on Saturday Night Live.