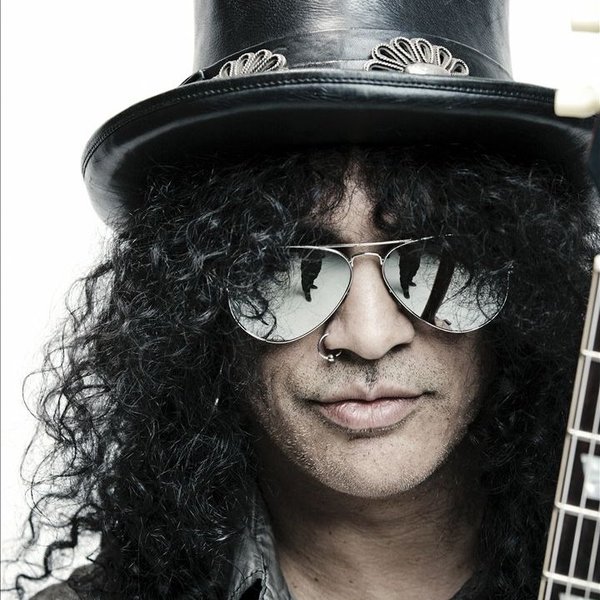 Hands up if you didn’t think Guns N’ Roses would last this long into 2016. That’s what age, money, management and curfews will do for you. Slash has given his first interview since the Guns N’ Roses reunion kicked off with a handful of dates in April. The guitarist talked to Aerosmtih drummer Joey Kramer on Boston’s WZLX, and it sounds like things are going great between him and his old bandmates so far.