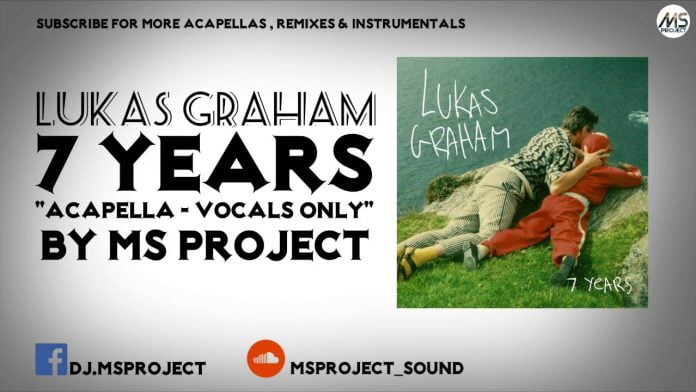 When Lukas Graham’s 7 Years hit #1 on the UK Singles Chart, it became the first chart-topper by a Danish act since Aqua’s Turn Back Time in 1998. The music video has received over 230 million views while the lyric video has received over 80 million views as of June 2016. Along with the UK, the song also hit #1 in Denmark, Sweden, Austria, Australia, New Zealand, Ireland, the UK, and Canada.