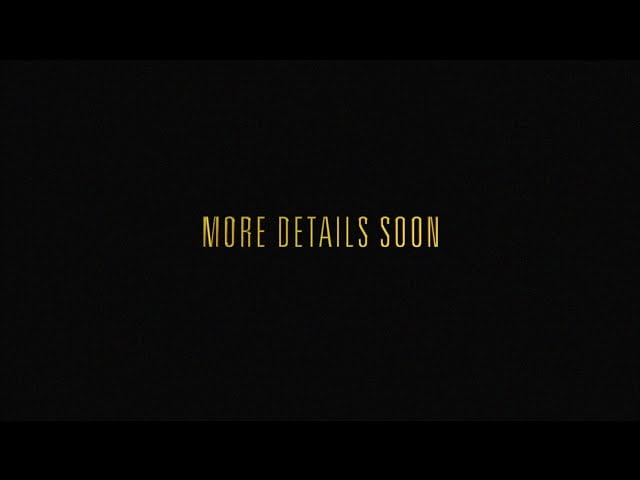 Jack White’s Third Man Records is teasing a July 30 announcement about “making vinyl history.” A video shows a gold record in space — the record being one issued by the label in 2009, featuring the remixed voices of Carl Sagan and Stephen Hawking. White has talked about his desire to send a record player up on a balloon so as to have “the first vinyl record played in outer space.” Is this finally going to happen? Will Balloon Boy have anything to do with it? Is Jack going to play in space? Stay tuned.