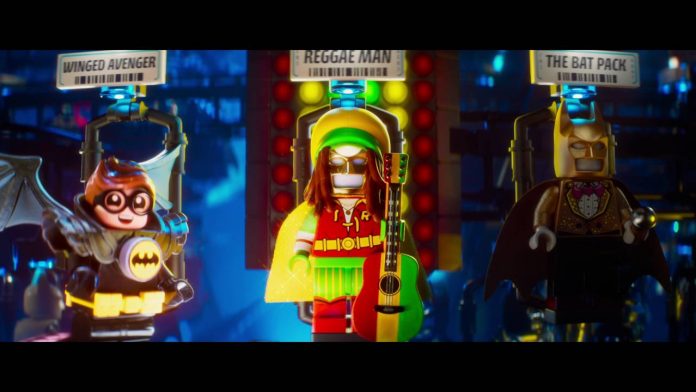 Mark February 10, 2017 down. That’s when Warner Bros. Pictures will release their computer-animated action comedy, The LEGO Batman Movie, a spin-off to the 2014 hit, The LEGO Movie. The film, which features the voices of Will Arnett (as Batman), Ralph Fiennes, Rosario Dawson, Michael Cera, Zach Galifianakis, and Mariah Carey, is already one of my faves, and I’ve only just seen these short clips.